Following up last week’s article breaking down the UKWCQ, we turn our attention to the North American World Championship Qualifiers. At last tournament we saw a huge splash from Burning Abyss Cat. This time around, Sky Striker variants and Gouki dominated the field and took up almost the entire top 64. 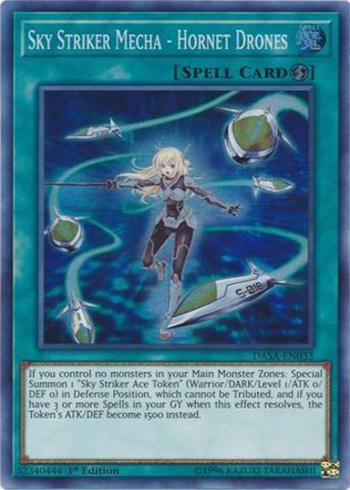 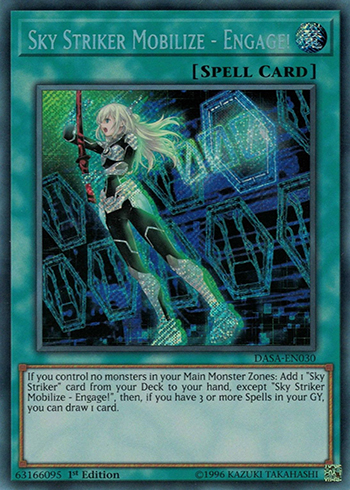 In the end, Gabriel Antonio Vargas came away the winner with a Trickstar Gouki build.

For now it seems like the Sky Striker engine will remain a staple for most top tier decks. Fortunately for players, Sky Striker Mobilize – Engage has come down in price nearly 25 percent since its release in late May.

So if you are looking to get this awesome engine, now may be a good time to do so.