2018 Topps Garbage Pail Kids Rock & Roll Hall of Lame is another in a line of mini sets that pay tribute to the year’s inductees in their own GPK kind of way. 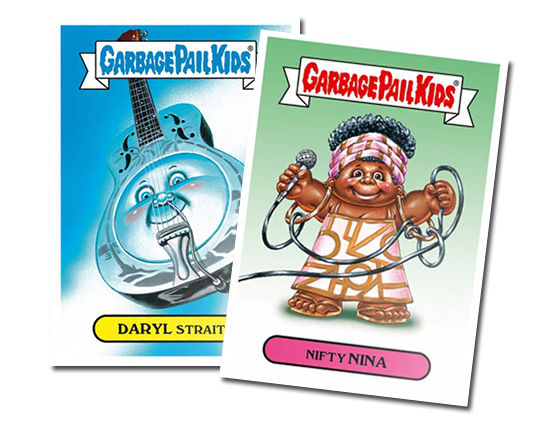 Available only on the Topps website for one week (April 10-17), the checklist consists of ten total cards (five A/B name variation pairs). Bon Jovi, Dire Straits, The Cars, Nina Simone and The Moody Blues are all subject to GPK spoofs. 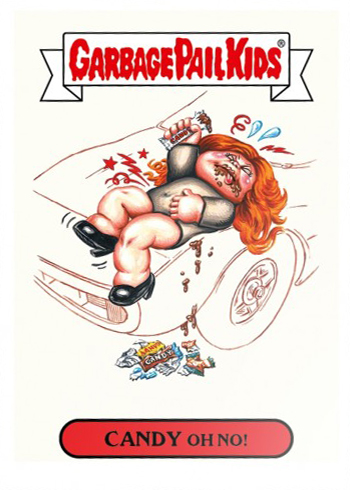 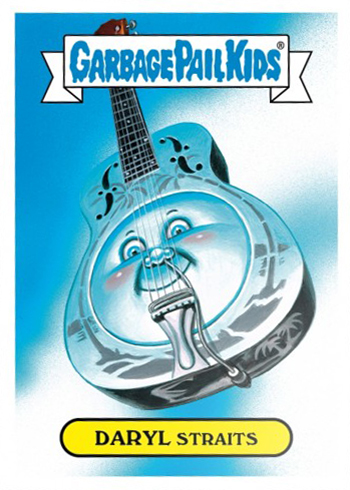 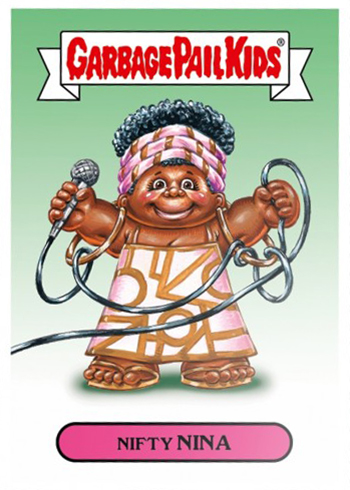 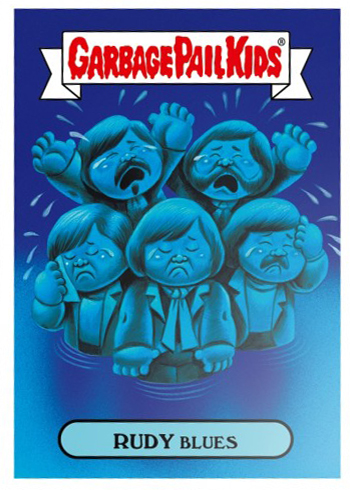 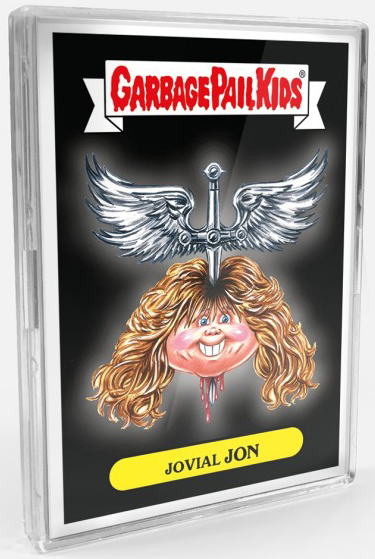