These Are the Hobby-Only Autographs in 2018 Topps Archives Baseball

From a distribution standpoint, 2018 Topps Archives Baseball has been a little strange. Actually, a lot strange. It arrived at retail in mid-August. The hobby version hits on October 24. Usually, sets available at both hobby and retail are released within a couple of weeks of each other, not months.

With the hobby arrival comes a couple of changes to the checklist. But if you were holding out for a big-name surprise or two in hobby, you might be disappointed.

Outside of the inserts that were going to be hobby only all along, the Topps Rookie History Autographs, the biggest additions to the 2018 Topps Archives signature lists aren’t baseball players.

For the Fan Favorites, Michael Lewis is now on the checklist. He’s the author of several best sellers. But the one that has a baseball tie-in is Moneyball, the dissection of Billy Beane and the Oakland Athletics introducing advanced player analytics to field great teams on a small budget. 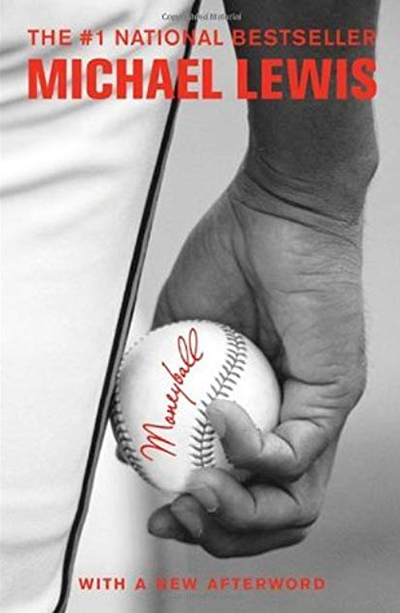 Even before it was turned into a Brad Pitt box office hit, Moneyball was considered one of the biggest baseball books of all-time.

On The Sandlot front, there’s one new autograph. It belongs to Karen Allen, who played Mrs. Smalls in the film. Allen is best known for her portrayal of Marion Ravenwood in the Indiana Jones movies, a franchise that she has a few autographs from already. 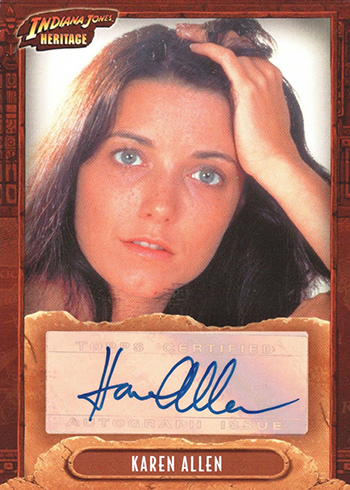 Here’s a quick list of all the 2018 Topps Archives Baseball autographs available only in hobby packs.

This set was originally announced as hobby-only.