The 2018 McFarlane Madden 19 Ultimate Team Series 2 figures lineup features a mix of toy veterans and some fresh faces. This also marks the continuation of McFarlane’s pivot to combine their highly detailed pieces with the Madden video game line from EA Sports.

That means additional content behind the figures are included to help those who play the game. 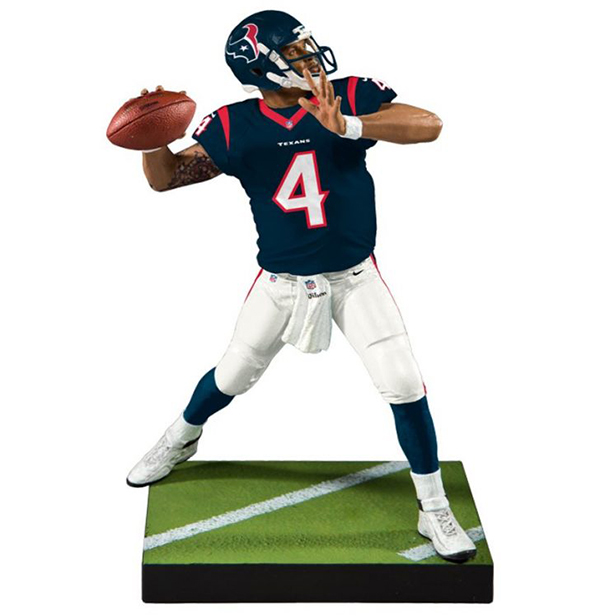 The biggest name in 2018 McFarlane Madden 19 Ultimate Team Series 2 is one of the NFL’s greatest quarterbacks, Tom Brady. He’s no stranger to McFarlanes, though, with pieces dating all the way back to 2002. Given his stature, stats and Super Bowls, it shouldn’t be surprising that he’s had new figures consistently since then. This figure is actually a different version of one used for 2018 MUT Series 1. That one has Brady in a white jersey but with the same pose.

2018 McFarlane Madden 19 Ultimate Team Series 2 has three players making their McFarlane debuts. First up is Houston Texans quarterback, Deshaun Watson, who was one of the most promising rookies of 2017.

Giants running back Saquon Barkley also gets his first figure. He was the second overall pick in the 2018 NFL Draft.

Finally, there’s Zach Ertz. The tight end was a rookie back in 2013 so it has taken a while for McFarlane to switch their attention to him. A Super Bowl ring later and here he is.

While the figures themselves are the stars, each has in-game content for Madden 19. This comes in the form of a digital code good for five Squad Packs.

At least a couple of figures come have variant chase versions that come with alternate uniforms. Deshaun Watson and Todd Gurley both have variants where they’re wearing white uniforms instead of the regular color ones.

Variant rarity has not yet been announced.

Figures are scheduled to release in October, a couple of months after Series 1.

Lists of previous McFarlane figures cover only the main McFarlane NFL lines and not box sets and other NFL figures. 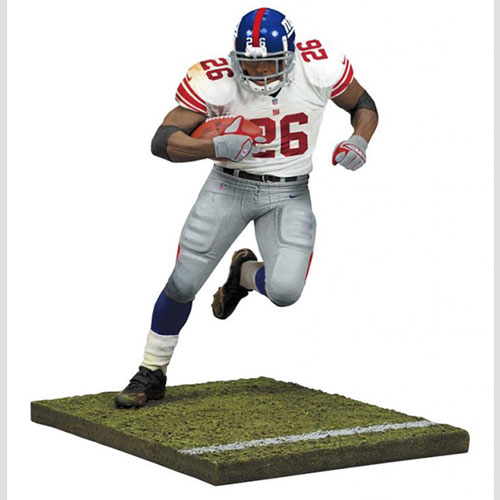 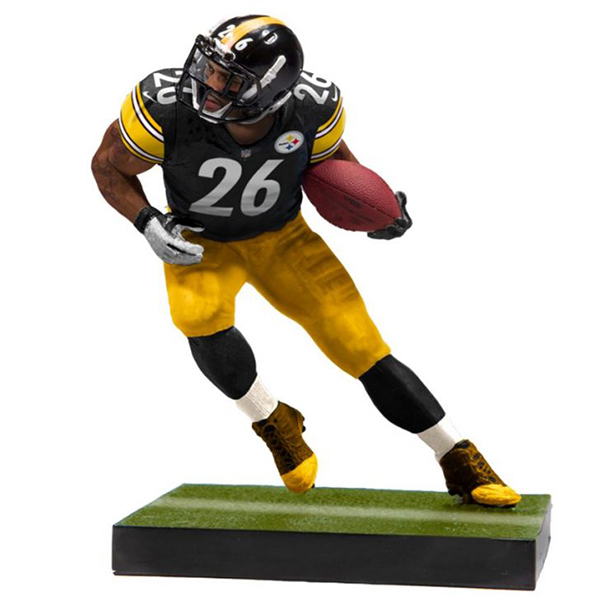 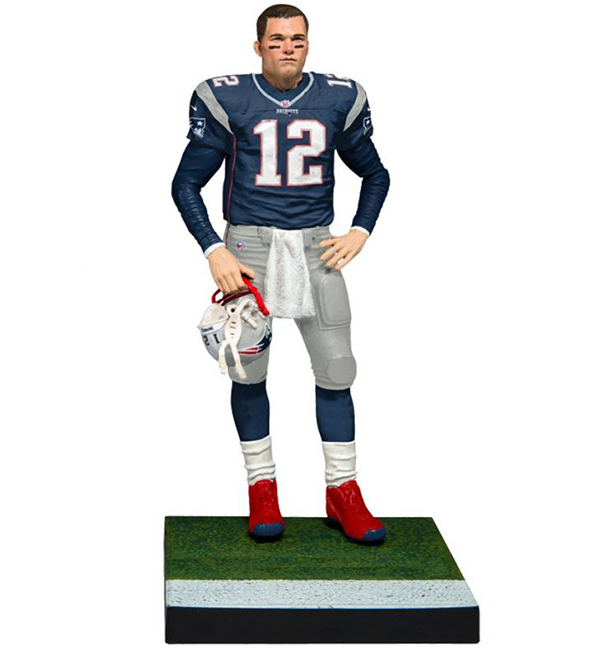 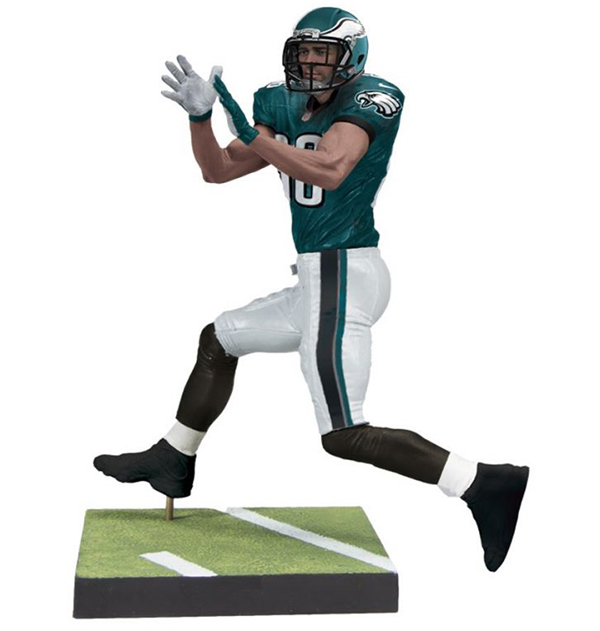 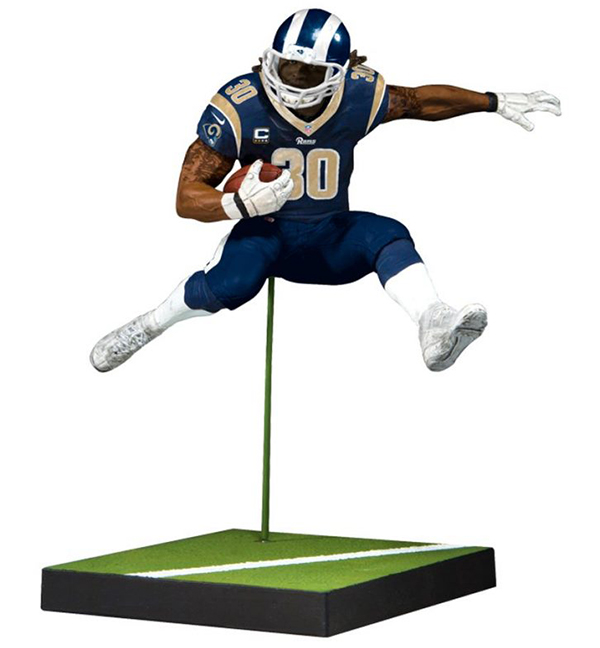