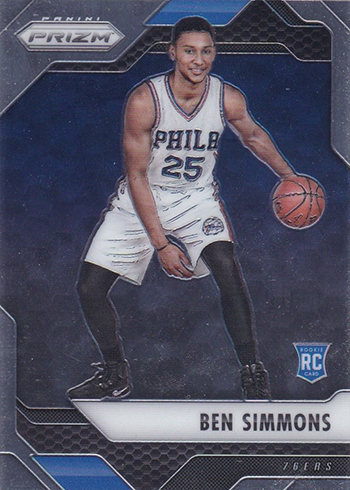 It was one of nine awards for Panini America. All categories were voted on by 2018 Industry Summit attendees–dealers, breakers and others working in the hobby.

“The selection of the Ben Simmons RC in Prizm as Card of the Year is certainly a reflection of both Ben’s immense talent and the speculation that collectors have tied to him,” said Panini’s David Porter. “It is also indicative of the strength and popularity of the Prizm brand. We are thrilled that collectors enjoy both Ben Simmons and Prizm!” 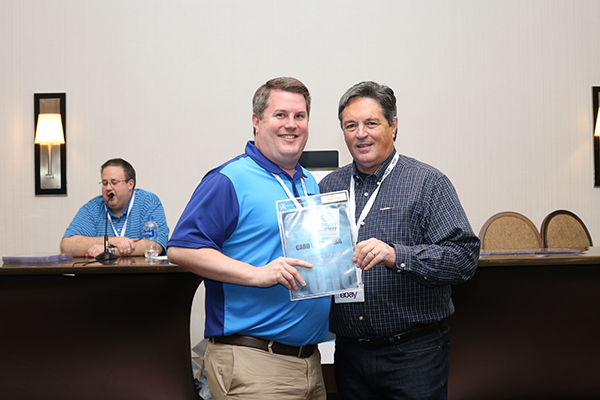 The card soared in recent months with Simmons’ strong start, albeit a year later than expected. This despite the fact that it’s not autographed and it’s not particularly hard to find. It has also helped push Silver Prizms parallels as a whole to some big prices.

Not only did Simmons take top card honors, but 2016-17 Panini Prizm Basketball was also voted Product of the Year.

Although the Prizm Basketball came out in the fall of 2016, product-specific awards cover what made the biggest impact since the last Industry Summit. 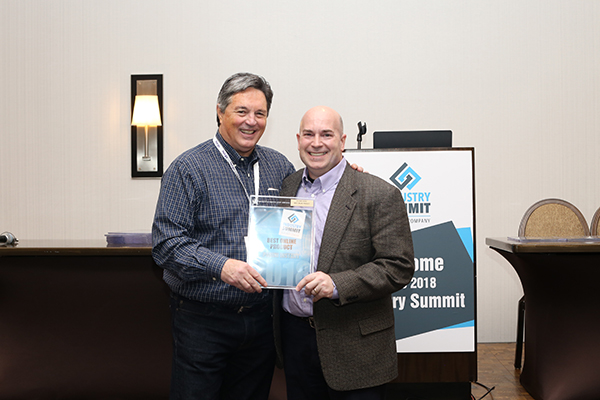 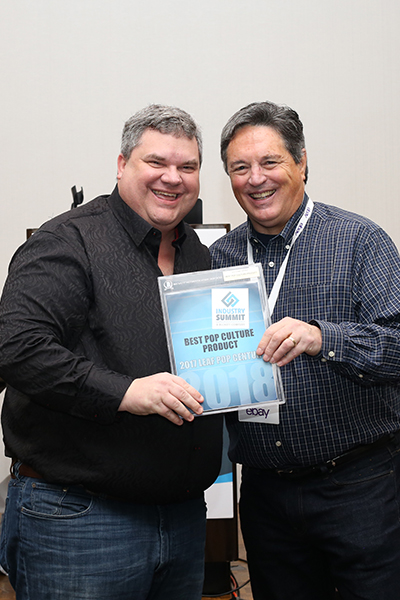