Adam Bomb: Cast of The Goldbergs Get Starring Role, Autographs in Garbage Pail Kids: We Hate the ’80s 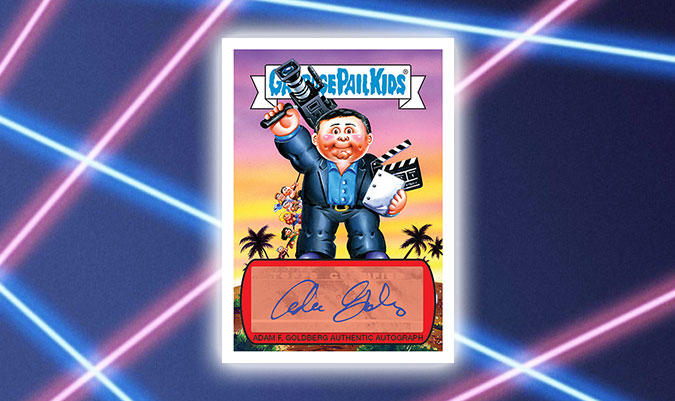 The Goldbergs, one of TV’s top comedies, takes place in 1980-something. That’s right in the Garbage Pail Kids wheelhouse. Now comes word that the show’s stars, along with creator Adam F. Goldberg, have cards and autographs coming to 2018 Topps Garbage Pail Kids Series 1: We Hate the ’80s.

Joining Goldberg on the autograph checklist are his on-screen family. It starts with Sean Giambrone, who plays young Adam. Patton Oswalt, the older version of Adam who narrates the show, is also in the set. 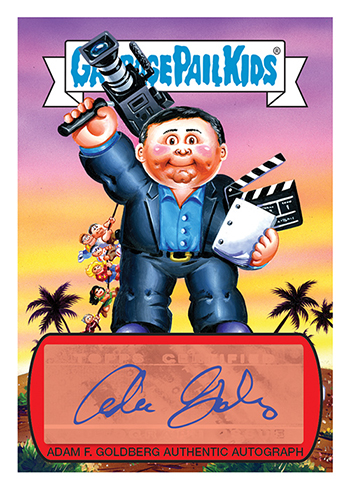 This isn’t the first time The Goldbergs have appeared on Garbage Pail Kids. The TV family was added to the mushroom cloud on checklist 2a Adam Bomb in 2015 Garbage Pail Kids 30th Anniversary (as well as the 2b name variant, Blasted Barry). It’s a card that has been Adam F. Goldberg’s Twitter avatar for some time. 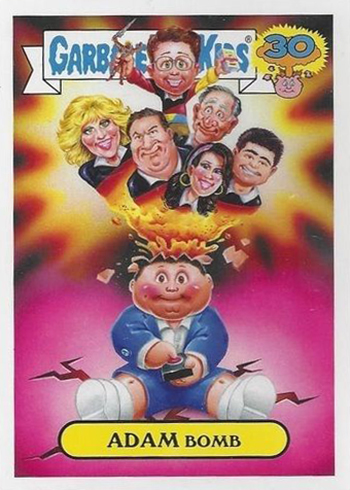 Goldberg also had an autograph and a relic card in the set.

The Goldbergs is currently in its fifth season on ABC.

Which NBA Teams Will Surprise People This ...