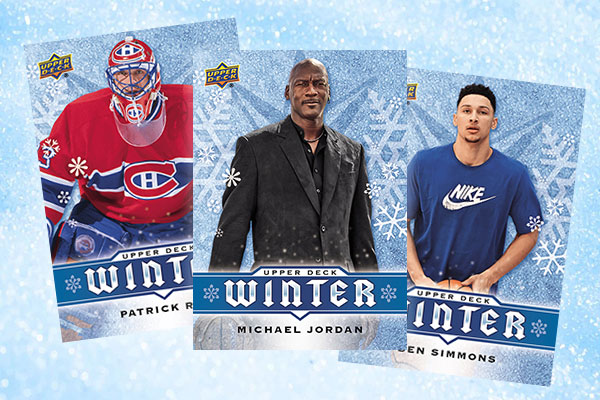 The checklist isn’t a huge one, but it does have many big-name hobby stars like Michael Jordan, Wayne Gretzky, LeBron James, Ben Simmons and Serena Williams. Current NHL stars include Connor McDavid, Patrik Laine and Canucks rookie Brock Boeser.

All ten cards come with Winter Frost parallels. These are numbered to just 25 copies each. 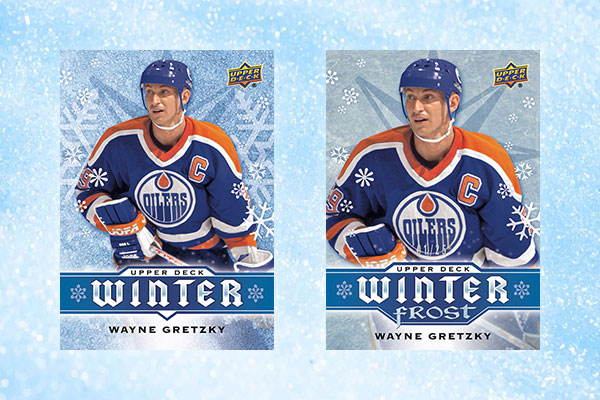 2017 Upper Deck Winter cards are available only at authorized hobby shops in the company’s network. Collectors receive packs as a gift for making a qualifying purchase.

This is one of three hobby shop promotions happening in November. Topps’ Holiday promotion kicks off on November 17. 2017 Panini Black Friday starts November 24. 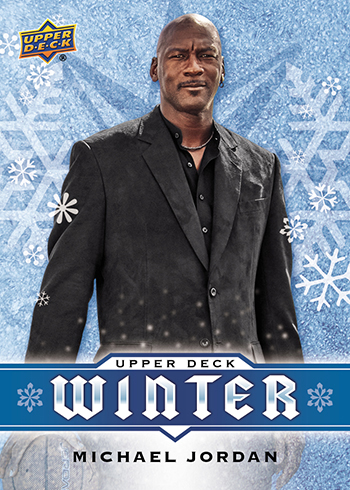 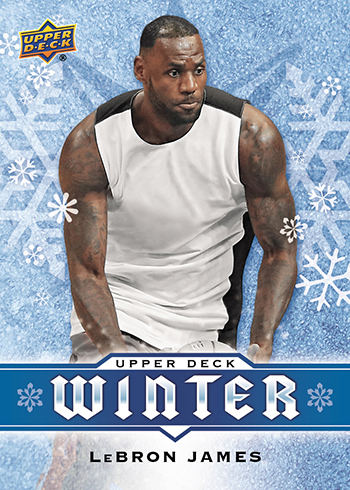 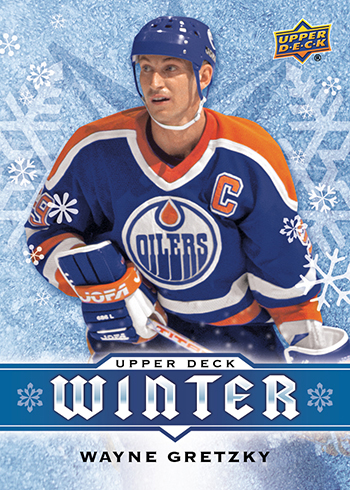 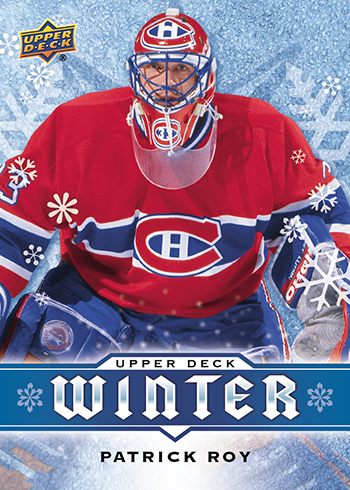 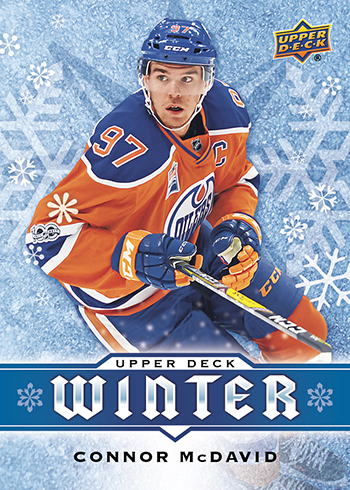 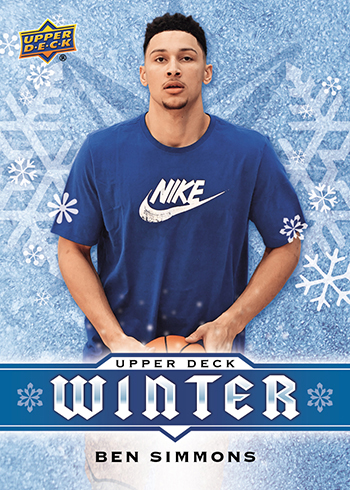 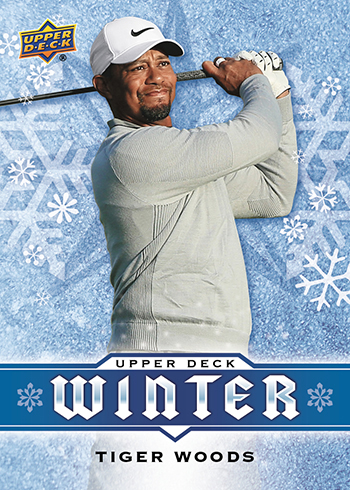 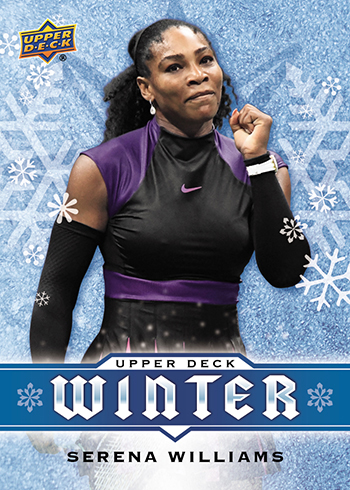 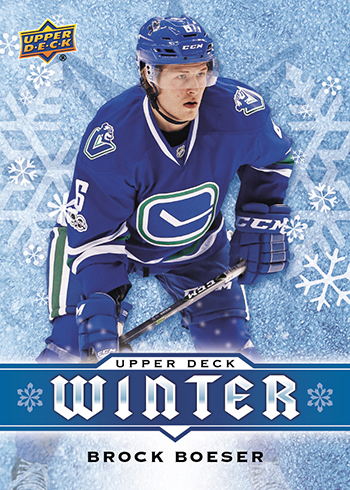 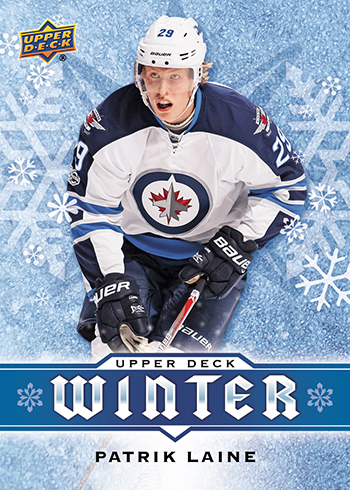