2017 Topps Garbage Pail Kids Not-Scars poke fun at the Academy Awards and some of the wackiness that came with Warren Beatty’s homage to Steve Harvey, accidentally giving the Best Picture trophy to the wrong movie. 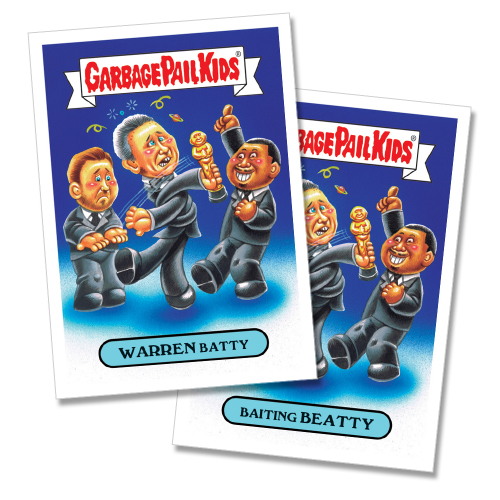 And while Moonlight‘s big moment was immortalized with a card, much of the checklist is dedicated to acting nominees and some other high-profile films that were up for Oscars in other areas.

2017 Topps Garbage Pail Kids Not-Scars is another online-exclusive. Cards and sets are available on the Topps website from February 27 through March 6. Only those ordered are printed, giving cards an open-ended print run.

The set consists of eight different pairs of Garbage Pail Kids plus a pair of movie-themed Wacky Packages. That makes 18 total cards. Ryan Gosling, Emma Stone, Amy Adams and Lin Manuel Miranda are among those spoofed in the set.

1A Warren Batty
1B Baiting Beatty

2A Rhythmic Ryan
2B Ensemble Emma 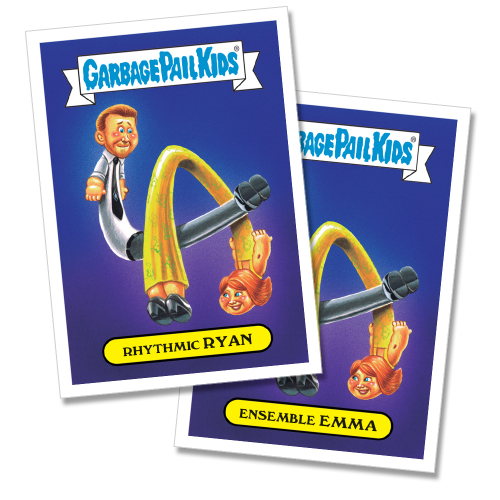 3A Losing Lin
3B Missed Out Manuel 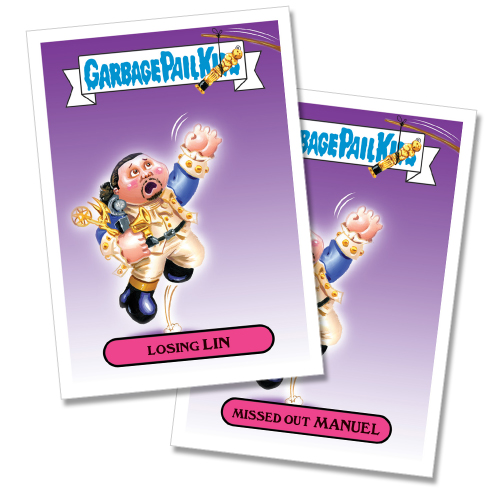 4A Cracked Quinn
4B Hurtin’ Harley 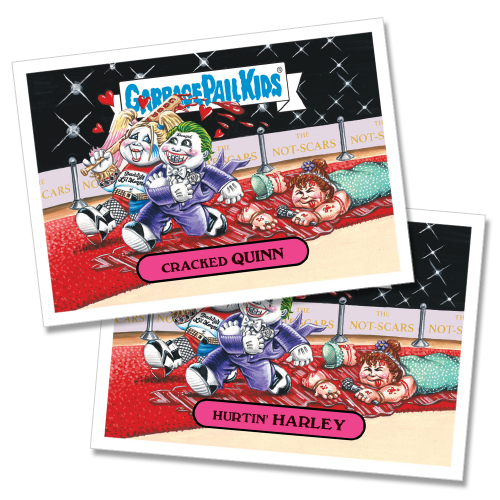 5A Eaten Eddie
5B Ravaged Redmayne 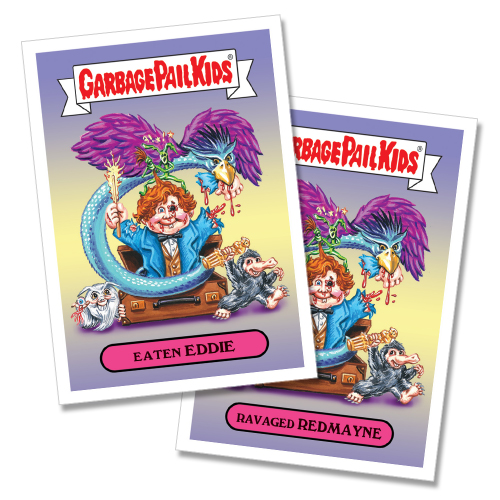 6A Amy Arrived
6B Alien Adams 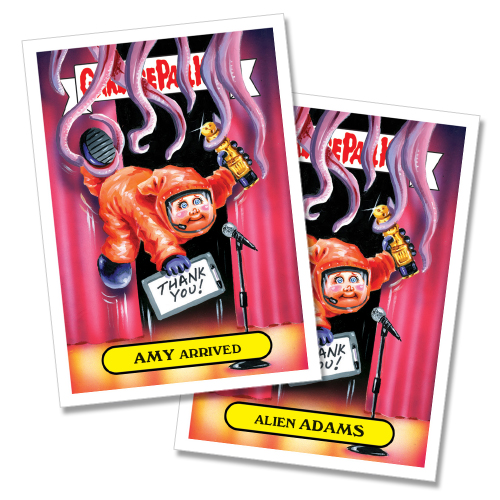 7A Monster Michael
7B Swipin’ Shannon 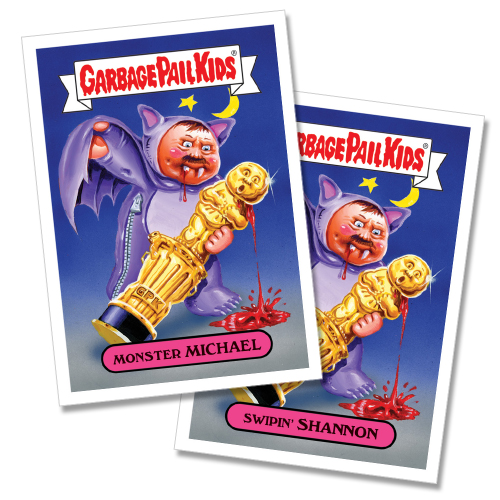 8A Viggo Mortified
8B Misappropriatin’ Mortensen 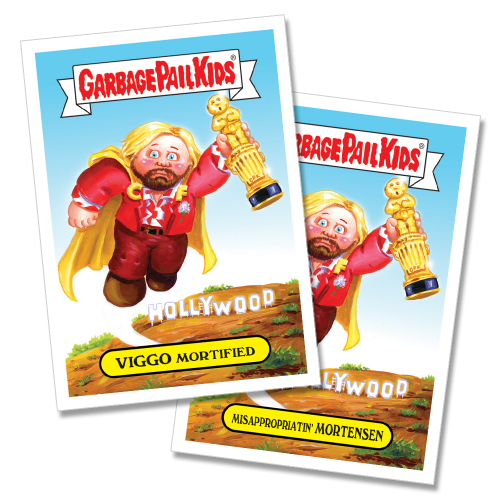 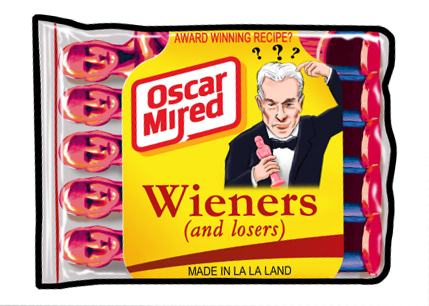 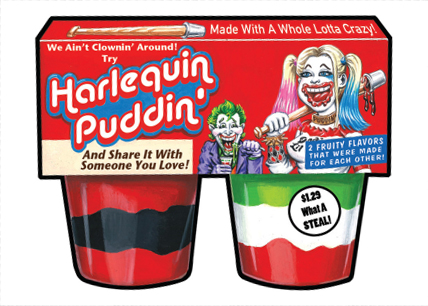 Beckett Authentication Services Is Ramping Up