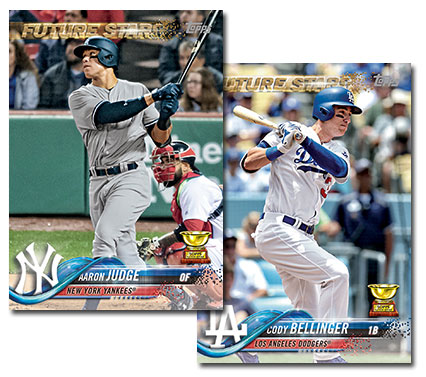 To nobody’s surprise, Aaron Judge and Cody Bellinger are among those named to the 2017 Topps All-Star Rookie Team. The record-setting rookies are among 11 players given the honor. For collectors, it confirms who will have the Topps Rookie Cup on their 2018 Topps Baseball cards.

Judge set the MLB record for rookie home runs with 52, breaking Mark McGwire’s previous mark of 49. He’s not just a frontrunner for AL Rookie of the Year but MVP as well. 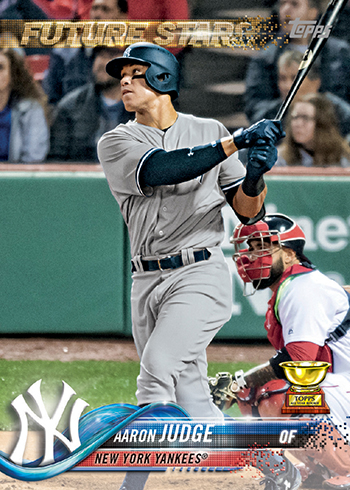 Over in the National League, Bellinger hit 39 home runs to go with 97 RBI after being called up to the Dodgers in late April. 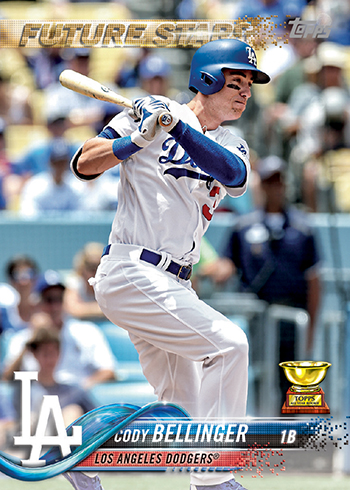 Some of the other members of the 2017 Topps All-Star Rookie Team include Andrew Benintendi, Trey Mancini and Rafael Devers.

The Red Sox, Yankees and Brewers are the only teams with two players on the 2017 Topps All-Star Rookie Team.

With only one player per position, some key 2017 rookies didn’t make the cut. Rhys Hoskins, Bradley Zimmer and Matt Olson are among those left off. 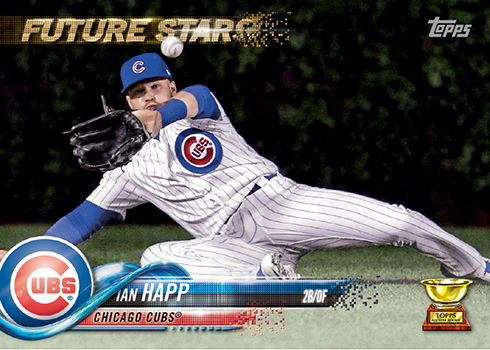