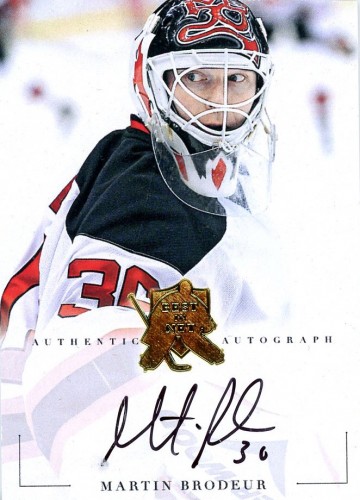 If there is one thing that collectors can generally agree upon, it is the fact that goalie cards have always been special. President’s Choice Trading Cards realizes this and has given Beckett Hockey an exclusive first look at an all-new release which could prove to be a must-have for goalie collectors.

Over 15 years ago, the first set exclusively dedicated to goaltenders, Between The Pipes, was created by Dr. Brian Price and his staff at In The Game and now that he is out on his own once again making cards, he has a new brand that debuts this Summer – 2017 President’s Choice Best In Net. 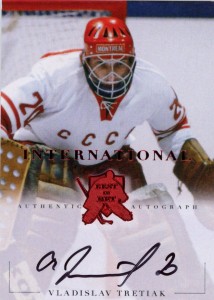 A boxed set which features a base set dedicated to some of the biggest names to ever strap on the pads, there is going to be a hard-signed autograph card inside each box which will either be Vladislav Tretiak or Martin Brodeur.

Limited to just 400 sets, it will also have limited game-used memorabilia cards. Further details on this release are expected in the weeks leading up to its release.

2017 President’s Choice Best In Net at a glance:

– one autograph card from either Martin Brodeur or Vladislav Tretiak