If flagship Topps baseball is big in the United States, Panini World Cup stickers are huge in virtually every corner of the globe. 2017 Panini Road to the World Cup Soccer stickers are a primer for the eventual release that will showcase the 2018 tournament that will be held in Russia. 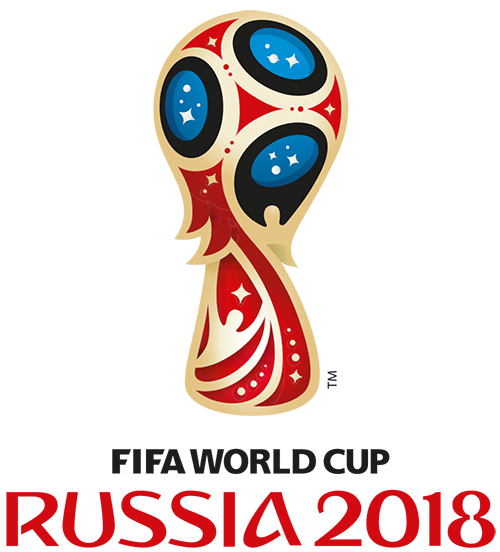 The make-up of how the 2018 World Cup will look is still being figured out so the players in this collection may not appear in the final tournament. Still, at around 400 stickers, it’s intended to be more of a preview and a showcase for some of the world’s top players.

Like any sticker collection, there needs to be an album to hold them in. The 2017 Panini Road to the World Cup sticker album has 64 pages, in color, providing space for all of the featured nations.

2017 Panini Road to the World Cup packs come in a couple of different box configurations. Those with just stickers have 50 packs of seven stickers. Combo boxes includes 100 packs plus a dozen albums.

2017 Panini Road to the World Cup Soccer Stickers at a glance: