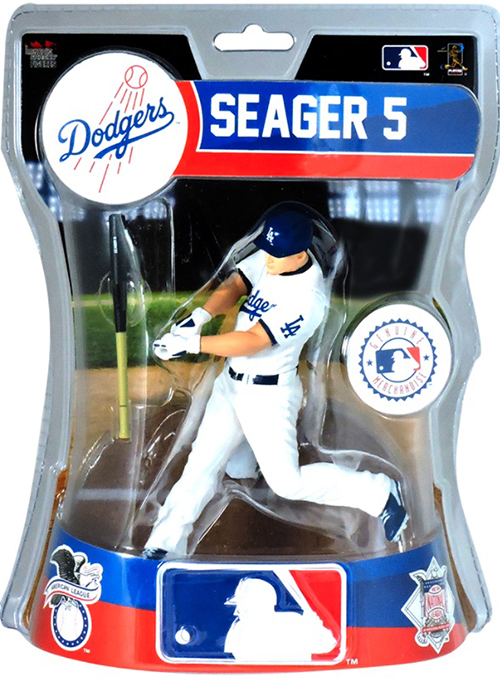 The 2017 Imports Dragon MLB figures are the company’s sophomore effort since taking over the license from McFarlane. The basic premise remains the same as 2016, only with a lot of new names.

Each of the 2017 Import Dragons MLB figures stands about six inches tall. As far as detail goes, the first season didn’t match the intricate sculpts that McFarlane brought. That said, they were certainly more dynamic than Starting Lineup figures from the late 1980s and into the ’90s.

But with McFarlane’s attention to detail came with a tradeoff — small player lists. Imports Dragon digs a little deeper into MLB’s rosters. A total of 16 figures kick off their 2017 lineup. 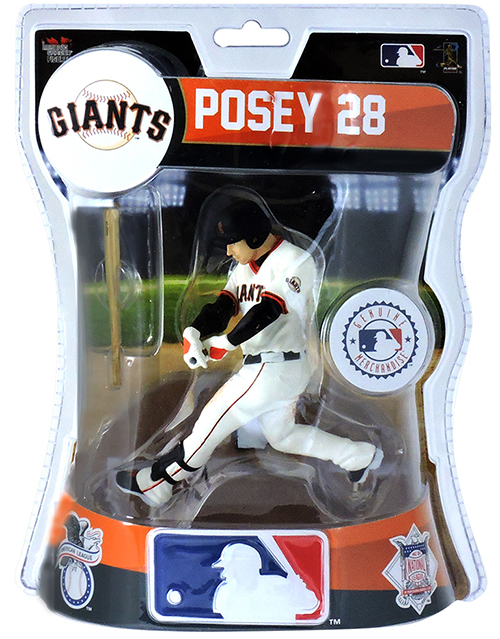 Nothing in the way of chase figures has been announced.