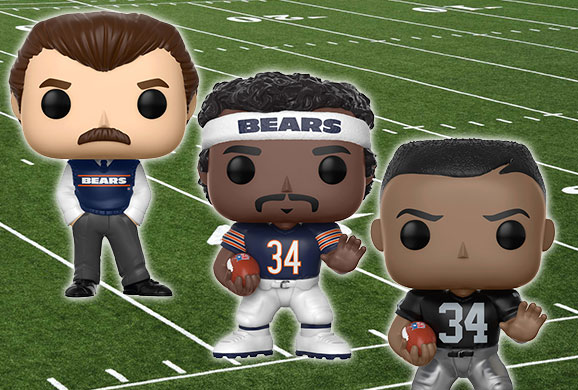 If the Golden Girls can get the POP treatment, some of football’s all-time greats should be able to as well. And they are. 2017 Funko POP NFL Legends depicts nearly a dozen Hall of Famer players, plus a couple of coaches, as the distinct vinyl figures.

Joining them are two coaches who who just as legendary, Tom Landry and Mike Ditka.

The 2017 Funko POP NFL Legends are instantly recognizable as being part of the POP line. They’ve got the trademark big heads, caricature poses and round black eyes. But there are also plenty of details that bring out some of the things that made these players icons (other than their on-field play, of course). Payton has his headband, Deion Sanders has his bandana and Terry Bradshaw has his hairline. The POP line has come a long way over the past few years when it comes to the molds.

A couple of variants are available exclusively at Toys “R” Us. The regular Deion Sanders figure has him as a member of the Dallas Cowboys. The variant puts him in an Atlanta Falcons uniform. Lawrence Taylor’s variant figure features a white jersey instead of the regular blue.

2017 Funko POP NFL Legends are slated for a fall release. 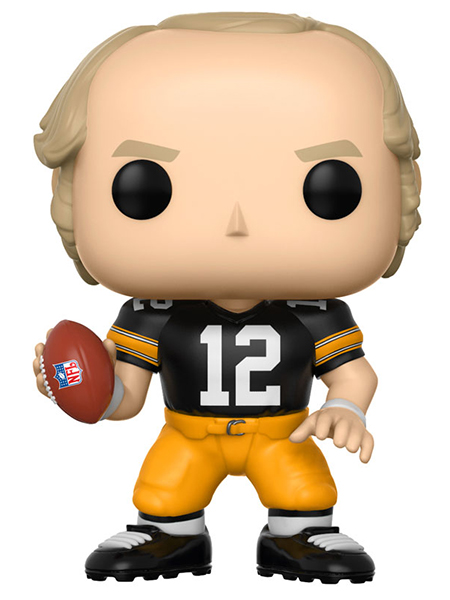 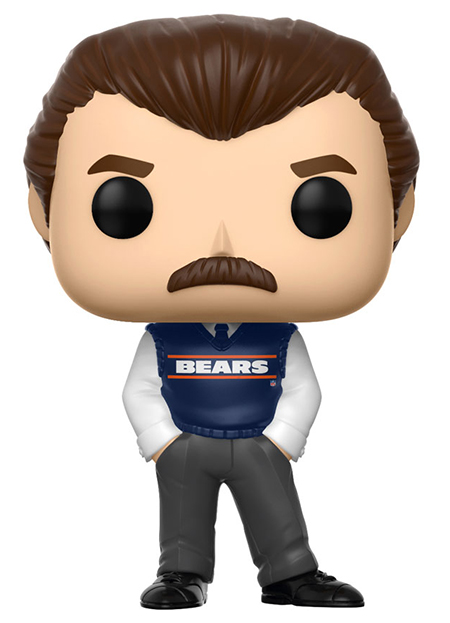 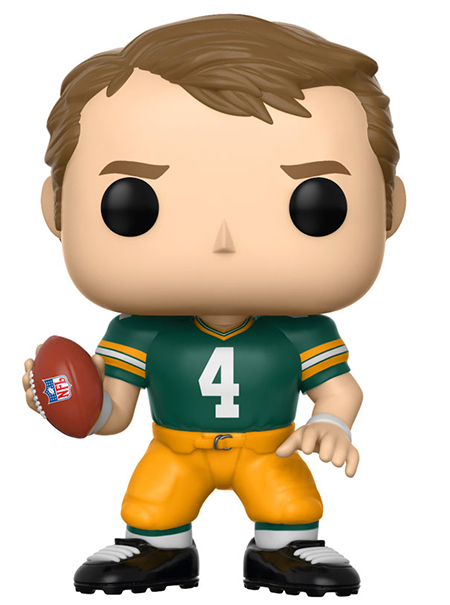 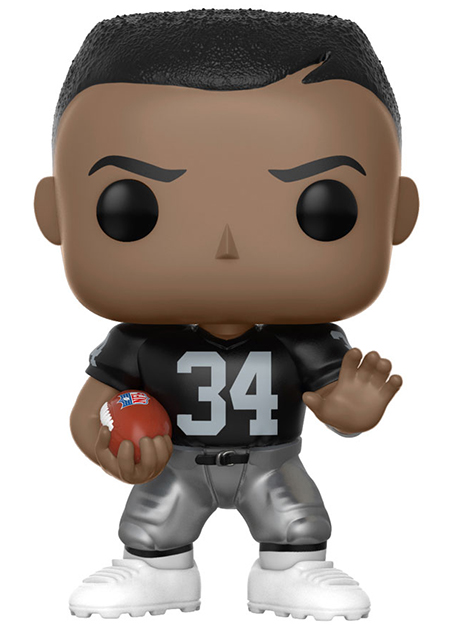 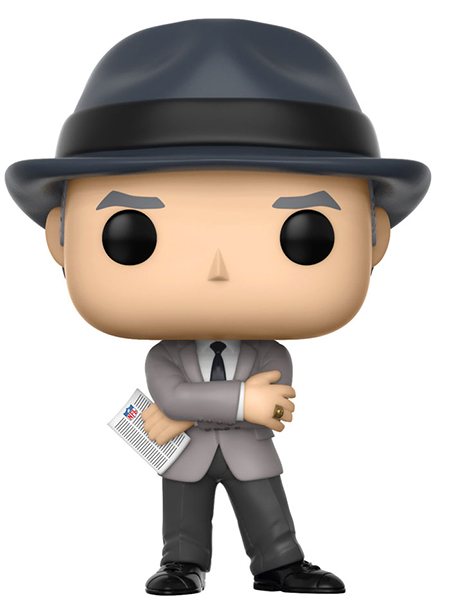 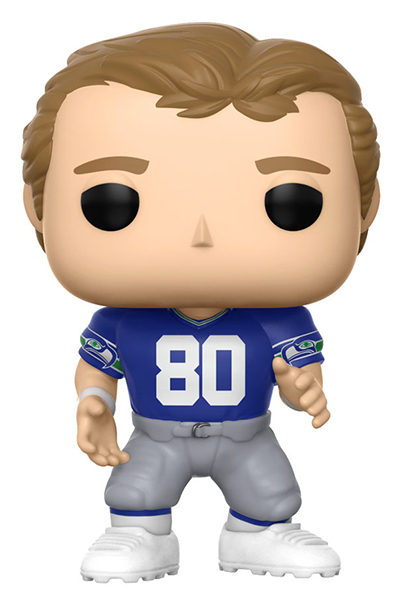 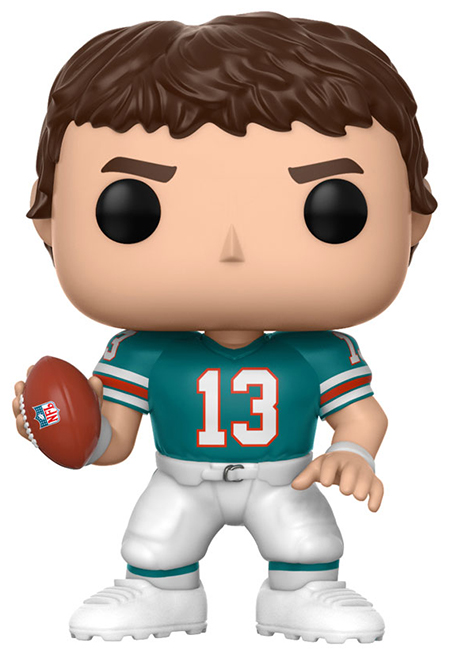 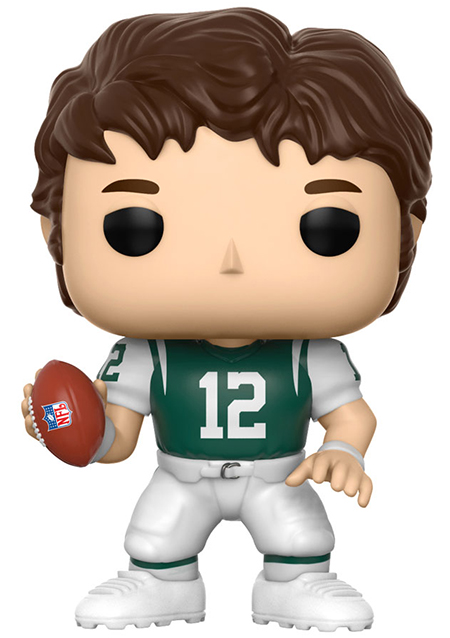 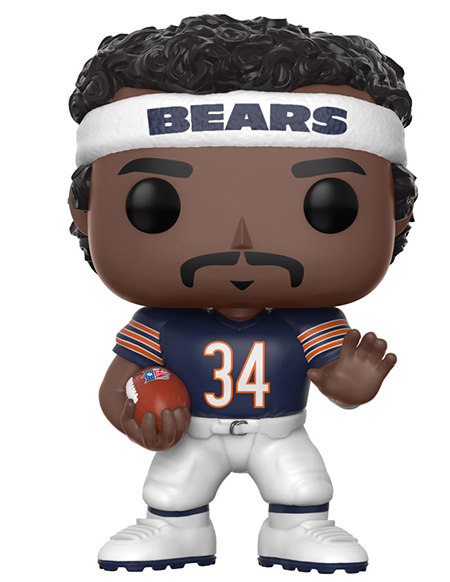 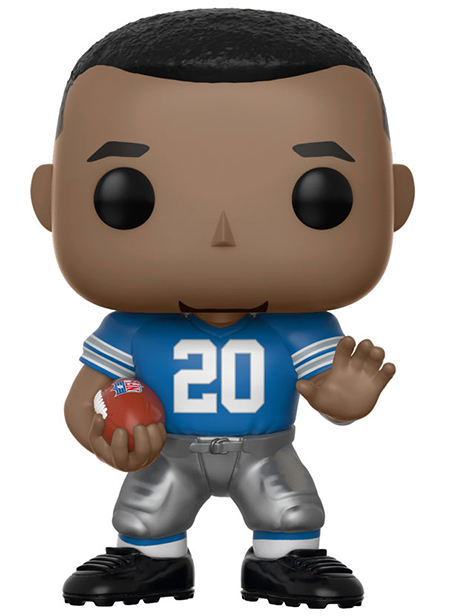 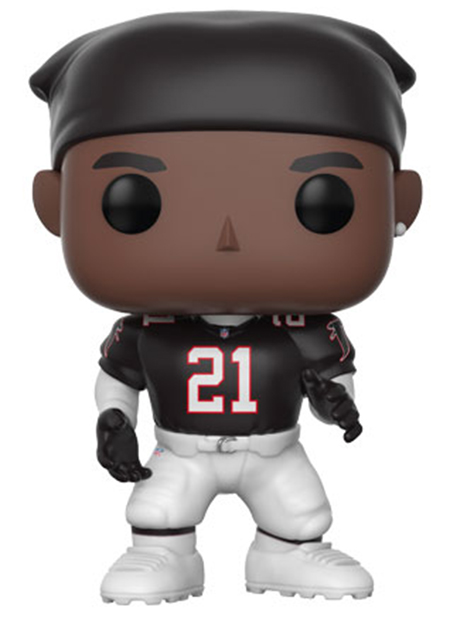 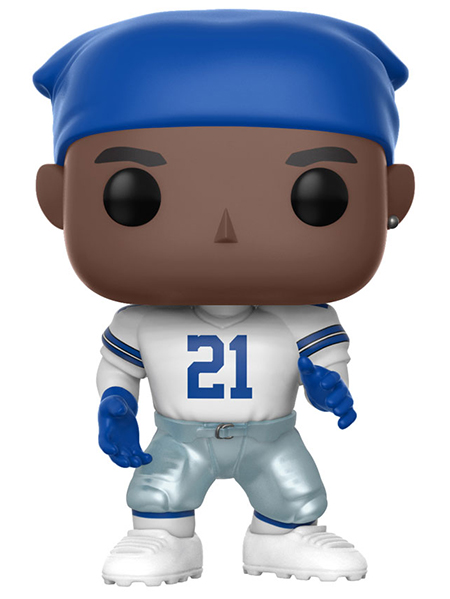 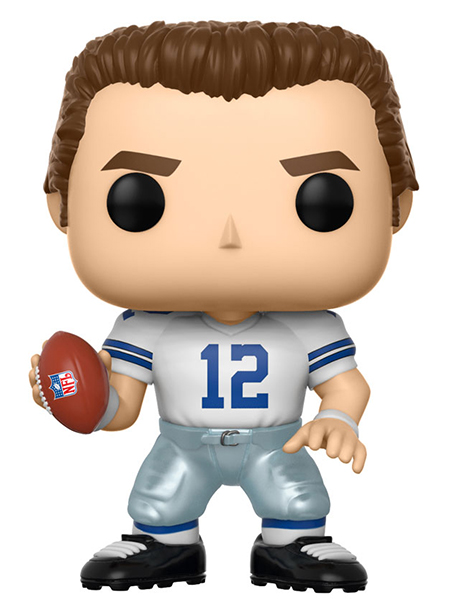 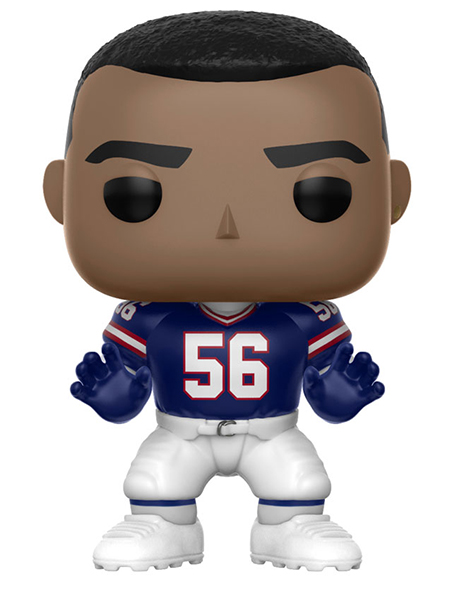 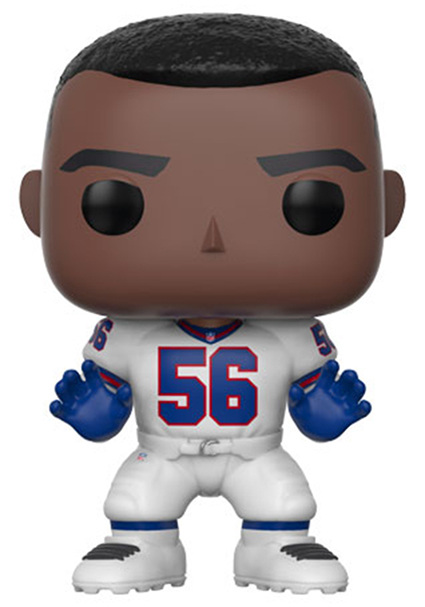