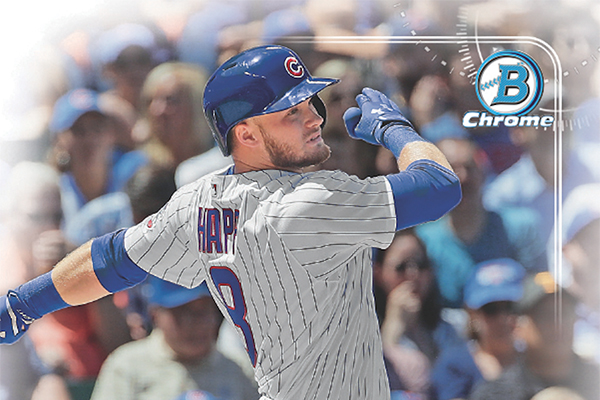 And the 2017 Bowman Lucky Redemption is…

Topps has announced that the Chicago Cubs rookie is the subject of the tough mystery redemption.

Once redeemed, those that have a copy of the original redemption card will receive a Bowman Chrome Ian Happ autograph card. 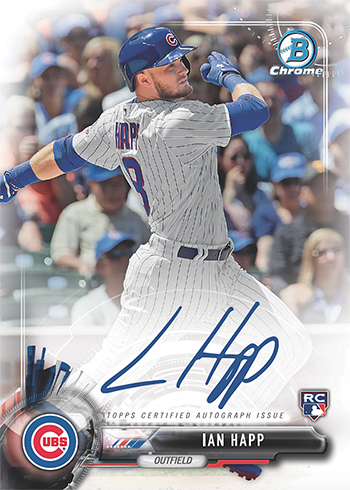 Since being called up in May, the rookie has shown some flashes of power and speed. The fact that he plays for the Cubs has also helped raise his profile in the hobby.

Happ is the third Cubs player to be named the Bowman Lucky Redemption in four years. He follows Kris Bryant in 2014 and Kyle Schwarber in 2015. Last year, Colorado’s Trevor Story took the spot on the checklist.

The redemptions are among the toughest cards to pull in 2017 Bowman Baseball, landing 1:28,000 hobby packs. 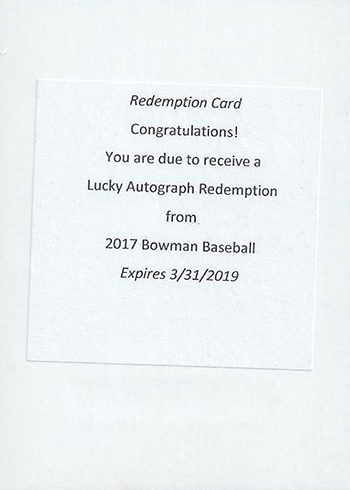