2017-18 Upper Deck Tim Hortons Hockey means that it’s time for Canadians to reacquaint themselves with the double-double. That is if it’s not part of the routine already.

Hockey cards are often regarded as an important part of Canadian culture. For generations, folks across the nation have grown up chasing cardboard pictures of their heroes. Even though many people often let the hobby fade into childhood nostalgia, the cards still remain part of a shared experience and a reminder of that comes about once in a while. 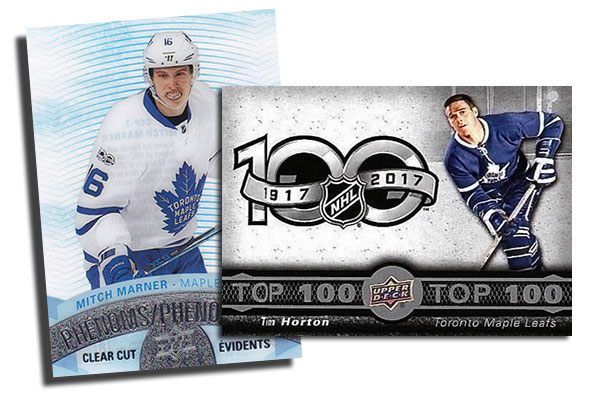 For the past three years, that reminder has happened just as the NHL season is about to begin and the launch of one of the biggest promotions in the hobby. 2017-18 Upper Deck Tim Hortons Hockey cards are going to send Canadian coffee drinkers and doughnut enthusiasts to their closest Tim Hortons location. There, they can grab a pack of cards for $1.99 or just $1 with a beverage purchase.

Once again, there are 100 cards in the 2017-18 Tim Hortons Hockey cards base set. The checklist draws heavily from Canadian teams. There are no parallels.

With each three-card pack averaging two base cards, collectors are going to need to drink a lot of coffee. And even then, they might have to visit their local shop to finish it off or do some trading.

One of the biggest draws to the 2017-18 Tim Hortons Hockey card promotion is the broad selection of inserts. This year, there are a few returning concepts  along with some new ideas. This could generate some excitement among those who want to go beyond building just the base set.

Top 100 inserts are among the easiest inserts in the 2017-18 Tim Hortons Hockey card set. This seven-card collection features all six active members of the league’s list of the 100 greatest players of all-time along with the company’s namesake, Tim Horton. These double as checklists on the back.

Platinum Profiles are back with a sleek etched foil look and Game Day Action can once again be found in packs, but with a solid design which feels like a ticket to an NHL game. 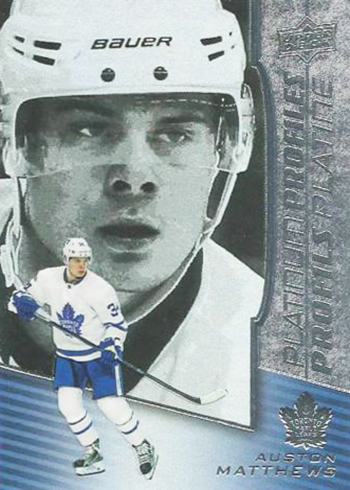 Franchise Force and Pure Gold did not return, but there are a couple of new concepts in Stat Makers and Triple Exposure, the latter of which has a lenticular effect meant to simulate a player in action. 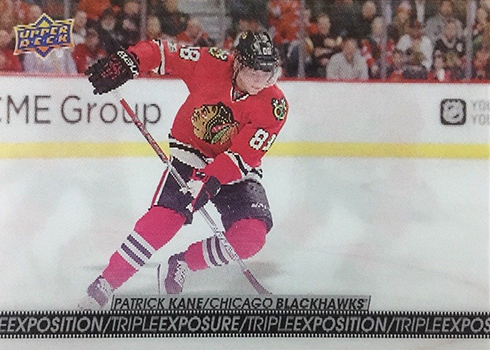 For fans of cards printed on acetate stock, Clear Cut Phenoms deliver some see-through goodness with some of the best young talent in the game today. 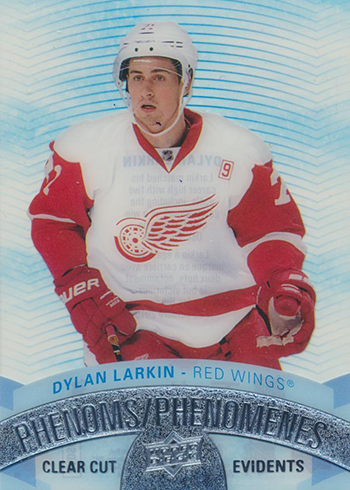 Autographs and memorabilia cards are a part 2017-18 Upper Deck Tim Hortons Hockey, but they extremely tough to pull.

NHL Signatures are inserted 1:7,200 packs. The checklist has 15 players. With less than 1,500 total cards available, it averages to less than 100 copies each if all are done in the same numbers.

Joining them are six autographed jersey cards. These combine to land nearly 1:70,000 packs.

Once again, Sidney Crosby is featured on a special autograph card. Limited to 87 copies, it would take nearly 120,000 packs with perfect collation to get one.

Although not quite as scarce as autographs, NHL Jersey Relics are still not easy to find. Included 1:1,800 packs, the checklist has 18 different cards.

Like last year, there’s a digital component to 2017-18 Upper Deck Tim Hortons Hockey. Each pack has a code printed on the inside. It can be entered at the Collect to Win website for a digital pack of cards. 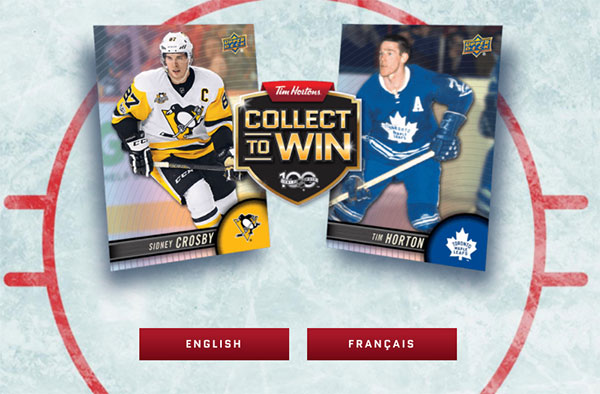 Those using this program can not only build an online set, but they can also win prizes including gift cards, PlayStations and even a trip to the NHL 100 Classic in Toronto.

Because Canada has specific laws about contests and promotions, there is a no purchase necessary element to 2017-18 Upper Deck Tim Hortons. If you want a free pack of cards, write your name, address and email address and send it to:

A self-addressed stamped envelope must also be included with enough postage. Because it’s a pack of cards, it’ll be more than a standard letter. It’s also within Canada so you need Canadian stamps.

For many collectors, there comes a point where busting packs might not be the best option. Your sets might almost be done, the stacks of duplicates are precariously high and the caffeine boost might be too much for your bloodstream to take. So how do you wrap up your 2017-18 Tim Hortons Hockey card collection?

For Canadian collectors, a couple of options likely exist. For starters, check in with your local card shop if you have one. Yes, the promotion may start at Tim Hortons, but many dealers are likely to get a stock in for their customers.

Also, check with the restaurant your frequent (or others nearby) to see if they’re having a special trade night. These have happened in the past, although participation will likely vary from location to location.

If you’ve exhausted these options and no card shows are rolling into town, there’s always eBay. There you’ll find everything from packs to sets to singles of all types. This might also be the place to go for hockey fans from the United States or other parts of the world because cross-border shopping isn’t always an option. 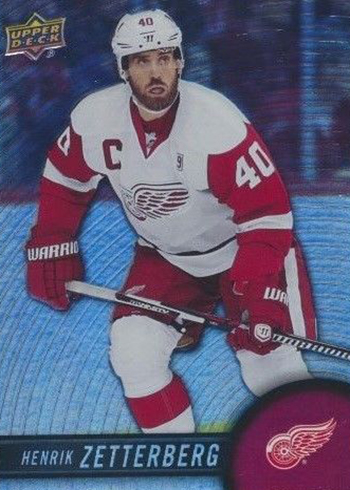 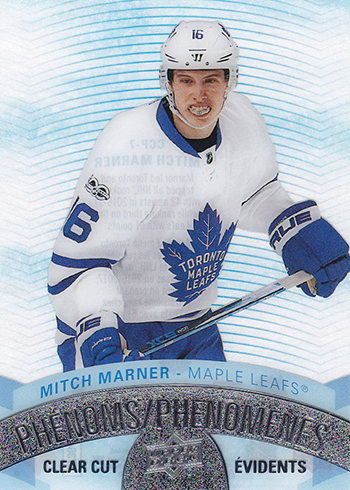 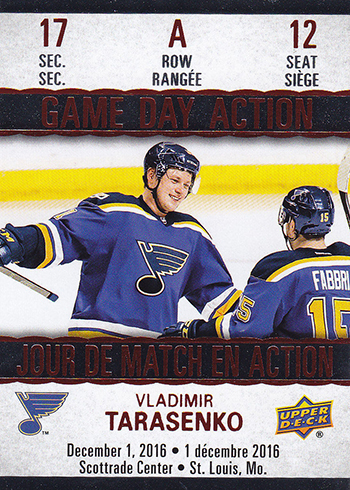 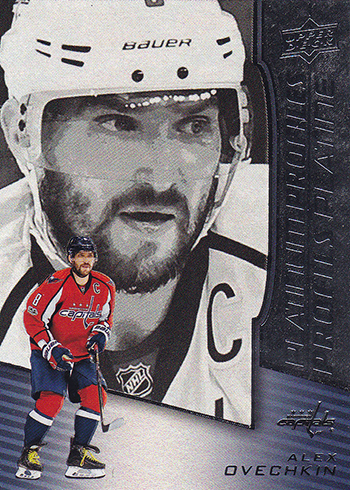 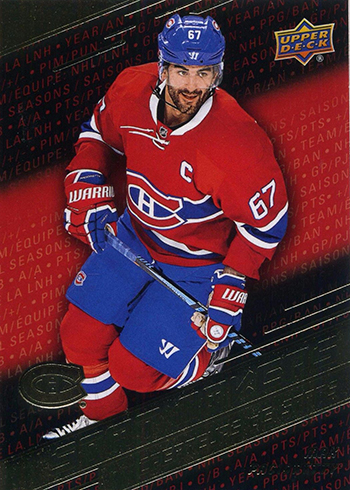 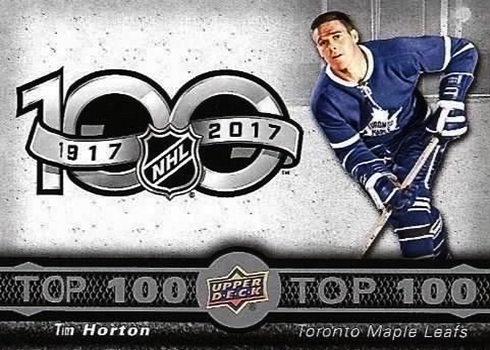 Cards have checklists on the back. 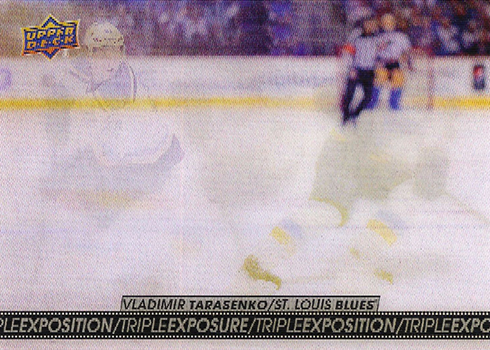 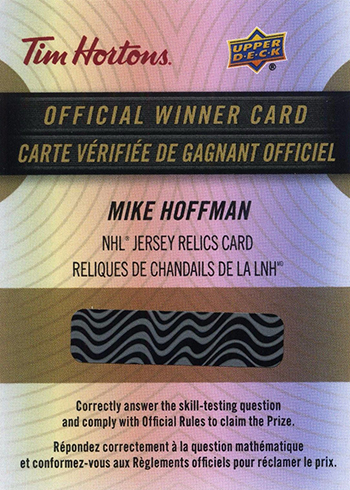 Want to know what cards your favorite team has in 2017-18 Upper Deck Tim Hortons Hockey? Here’s the checklist broken down by team. Scroll through or click below to go directly to that team.

Please check the main checklist in the other tab for insertion rates.

The Vegas Golden Knights have no cards in 2017-18 Upper Deck Tim Hortons Hockey.