2017-18 Topps UEFA Champions League Match Attax is what happens when you mix sports cards with Pokémon or a more simplified version of Magic: The Gathering. They’re cards that can be collected, but they’re also a game. And an easy on to pick up and learn at that. 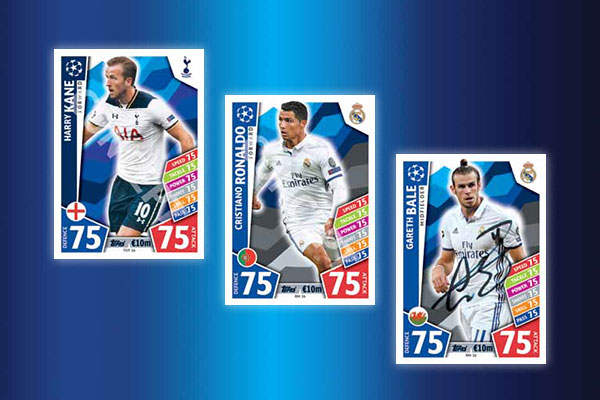 Base cards highlight Champions League stars. However, the checklist features several subsets that bring in other themes. These include Man of the Match, 2016-17 Winners, 100 Club, and UCL Legends.

Chase cards are also in 2017-18 UEFA Champions League Match Attax, although they’re usually not too tough to find compared to some of the rarities in standard sports cards. In Europe, a Match Attax is popular with young collectors given their relatively low price. They’re also very visible and readily available in many places. 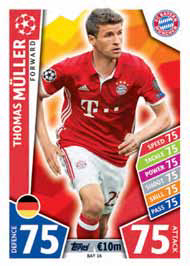 Limited Edition cards can be found in Bronze Silver and Gold. 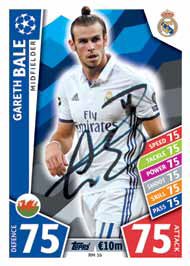 In addition to regular boxes and packs, 2017-18 Topps UEFA Champions League Match Attax has tins that come with some exclusives. Each starts with 44 regular cards. There’s also an exclusive Gold Limited Edition card plus one of three different sets of 15 exclusive cards.

As far as gameplay goes, Match Attax is similar to a fast-paced version of the card game War. There’s some strategy involved like most trading card games, but it’s meant to be easy to learn and quick to play. 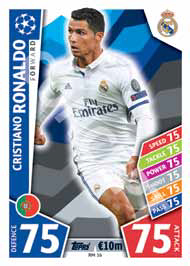 The Rockets Traded For Chris Paul, You ...