It has been a couple of years since Funko has brought its trademark line of vinyl figures to hoops. But they’re back in a big way. The 2017-18 Funko POP NBA lineup has more than a dozen players.

There’s no mistaking these figures as anything but POPs. They have the over-sized heads, round eyes and somewhat generic poses. But the sculpts have improved a lot over the last few years. That means more detail in things like hair, both on the tops of players heads and on their face. For Anthony Davis, it means a glorious brow as well.

James Harden, Kevin Durant, Damian Lillard and Kawhi Leonard are among the superstars in on 2017-18 Funko POP NBA list.

It captures one off-season move, landing Chris Paul in a Houston Rockets uniform. However, if the trade involving Kyrie Irving and Isaiah Thomas is finalized, it looks as though their respective figures will be in their 2016-17 gear.

2017-18 Funko POP NBA has one exclusive among the main line. DeMar DeRozan of the Toronto Raptors is available only through Canadian distributor Grosnar.

2017-18 Funko POP NBA figures are scheduled to release in September. 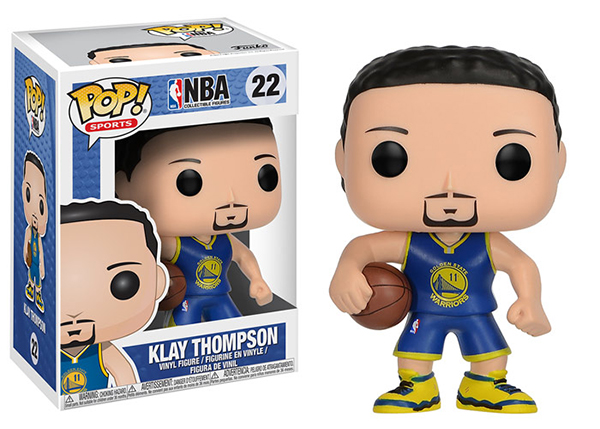 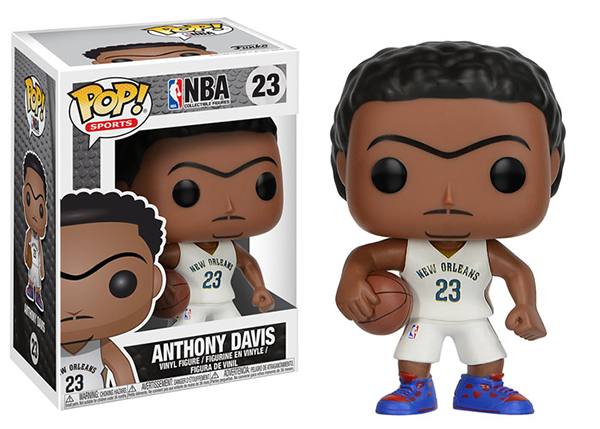 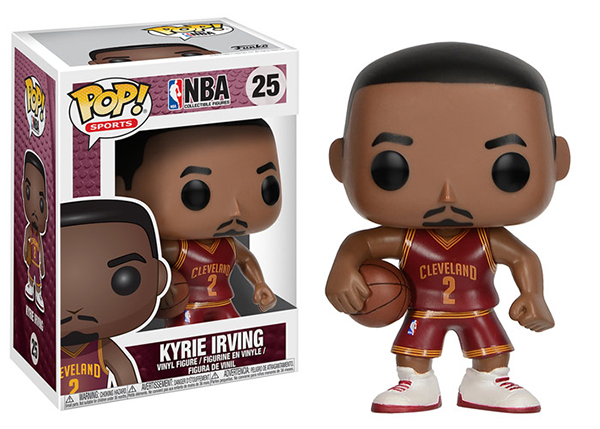 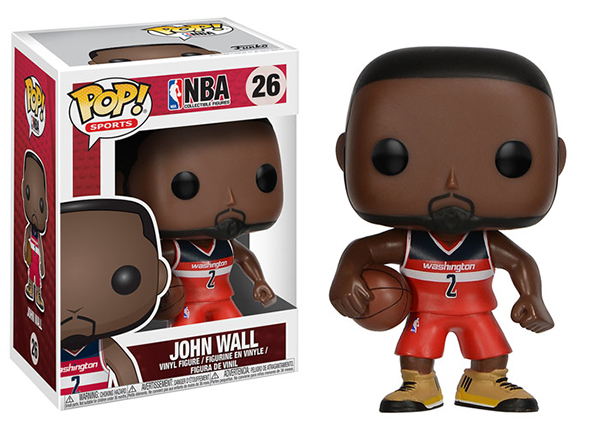 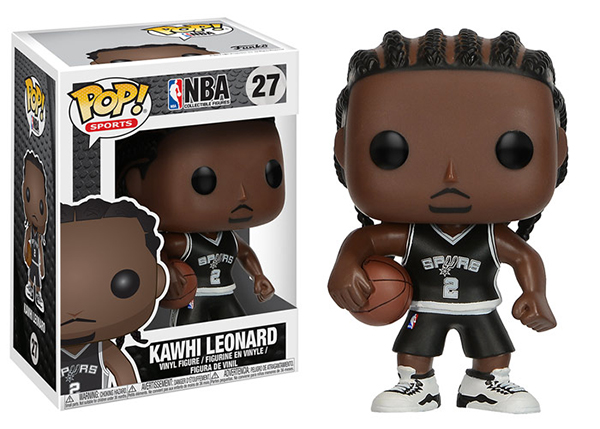 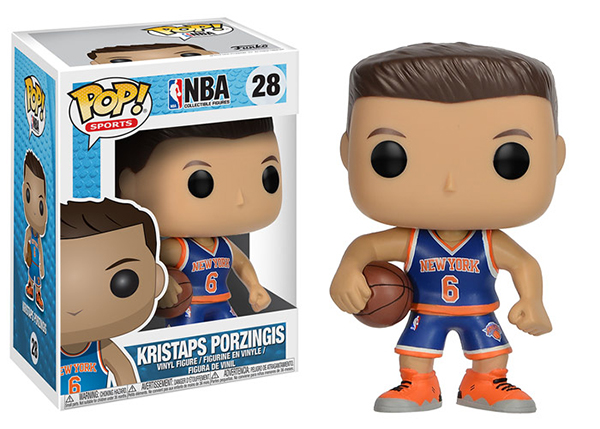 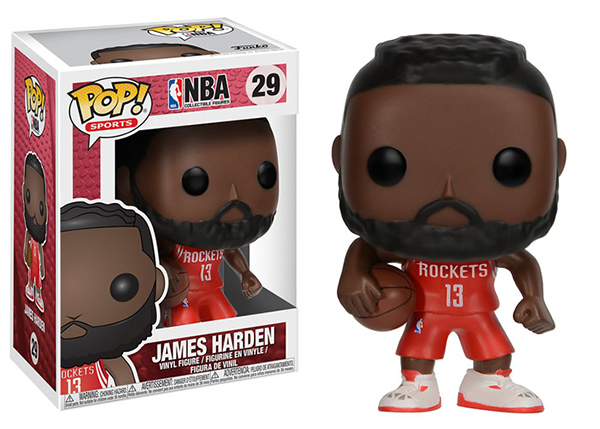 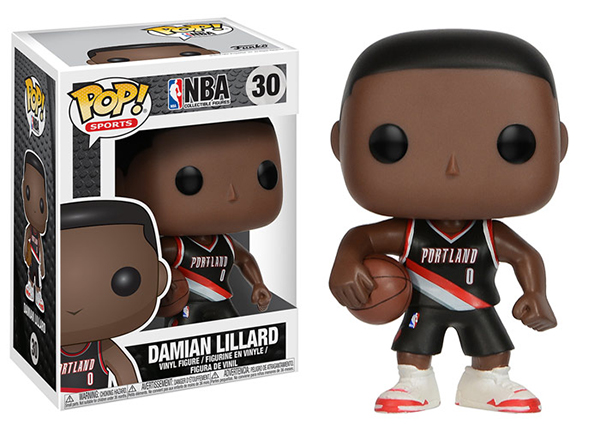 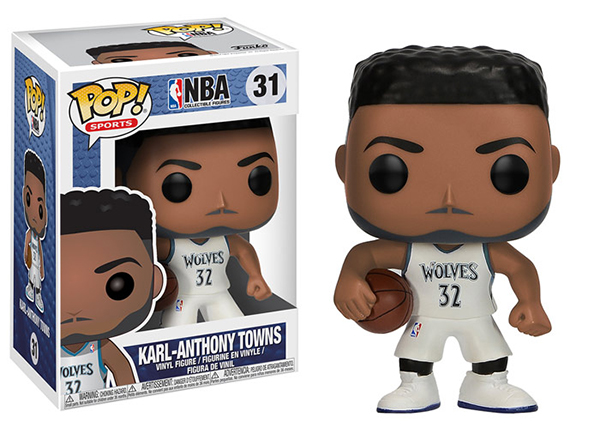 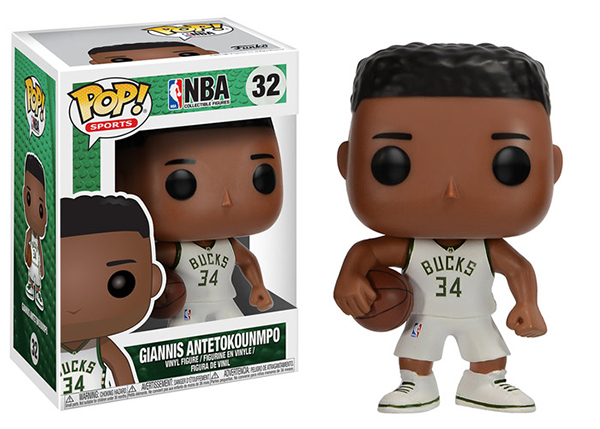 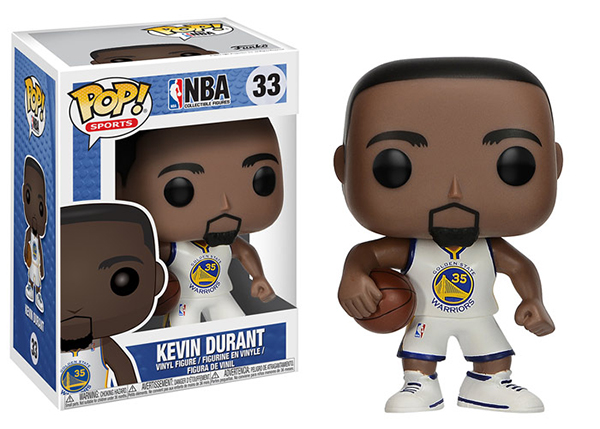 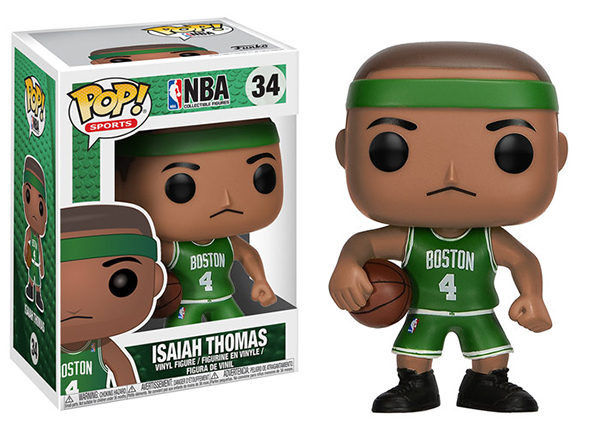 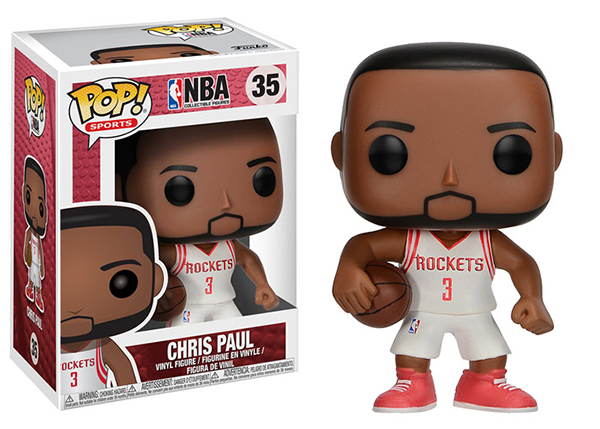 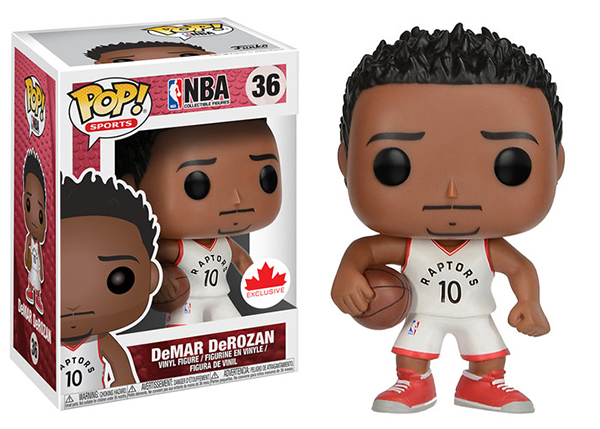