The 2016 New York Comic-Con has no shortage of exclusives and swag. They range from figures to comics to trading cards and beyond. Among them? Ten 2016 Topps Star Wars Rogue One: Mission Briefing Expansion cards. 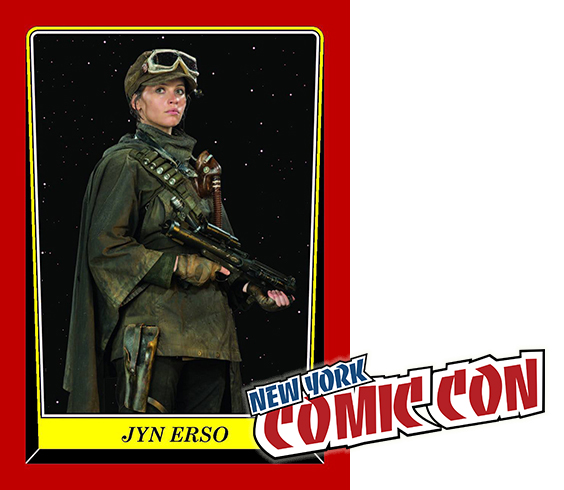 The cards highlight ten characters from the spinoff film including Jyn Erso, Cassian Andor and Director Krennic. They use the same design as the main Mission Briefing set, which takes from 1983 Topps Return of the Jedi. The Expansion cards also come on the same Heritage-style card stock.

And while the cards look similar to the base cards, you don’t need to worry about requiring the exclusives for a full base set. They’re numbered separately from E-1 through E-10.

The Rogue One: Mission Briefing Expansion set can be purchased at the Topps booth throughout NYCC. 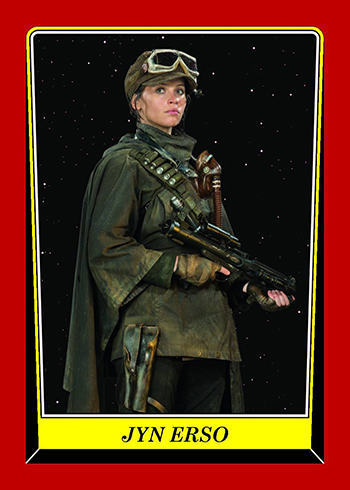 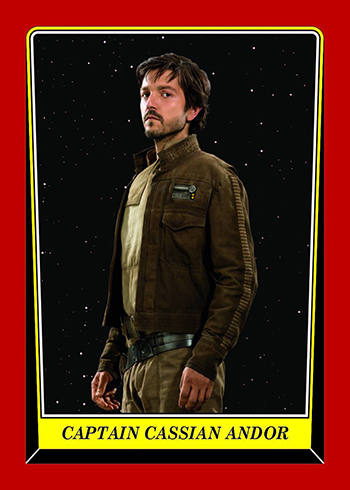 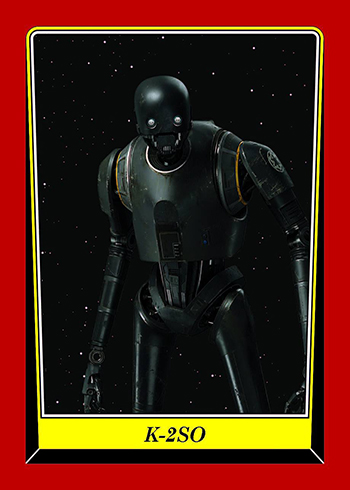 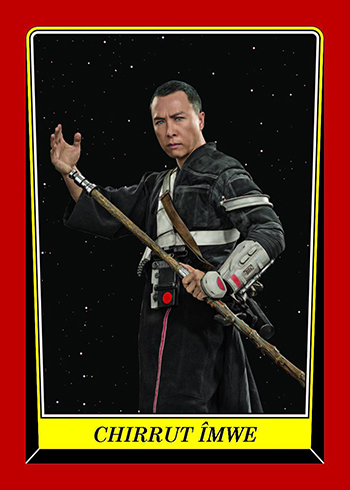 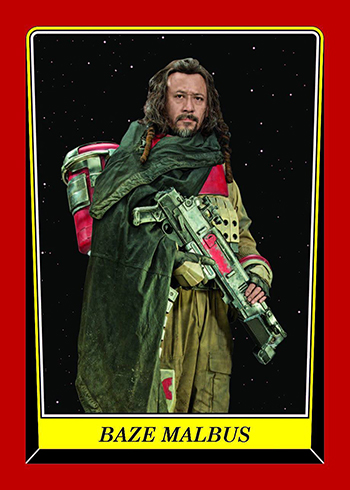 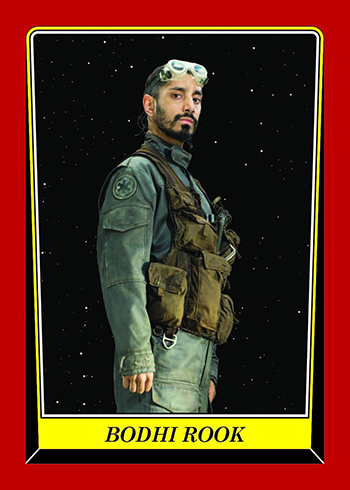 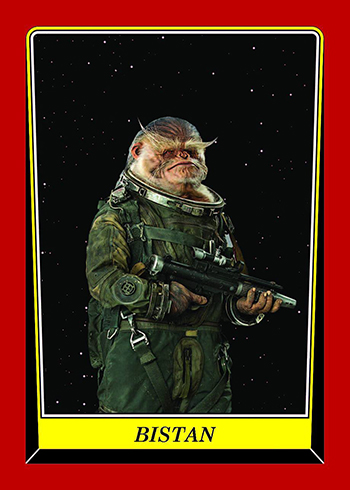 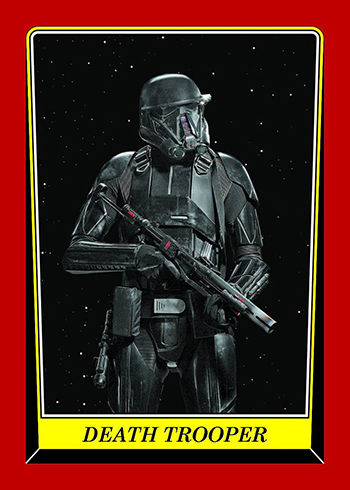 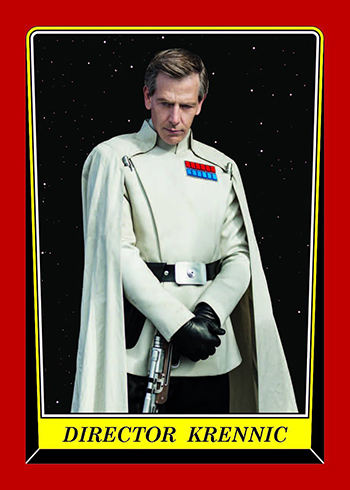 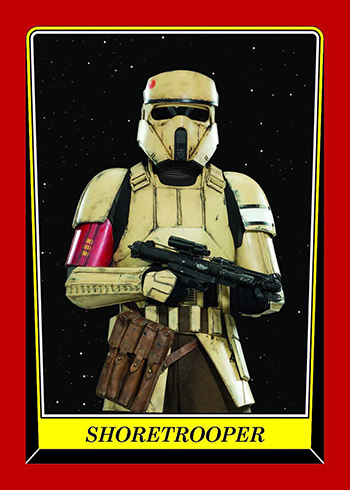