When Garbage Pail Kids arrived in 1985, there were about as punk as trading cards could get. The gross-out gags took it to the establishment by poking fun at one of the strangest commercial fads, the Cabbage Patch Kids. Over the years, we’ve gotten used to GPK being part of a norm. They became more about fun than fighting back against something. But a special set of 2016 Topps Garbage Pail Kids Riot Fest cards are bringing the line back to its punk roots in a very literal way. 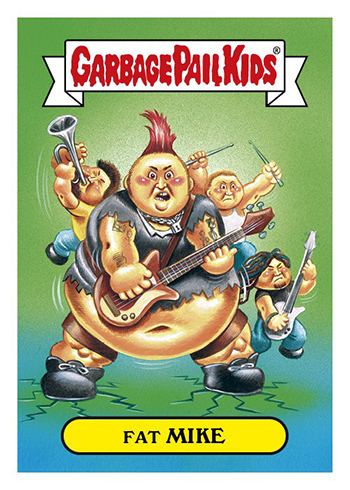 Available exclusively at Riot Fest in Chicago, which runs from September 16-18, the eight-card set portrays some of festival’s music acts as though the were Garbage Pail Kids. Punk, rock and metal are among the genres represented in the massive music lineup.

GWAR, Descendents and NOFX are some of the acts included on the checklist.

2016 Topps Garbage Pail Kids Riot Fest cards can be bought at the festival’s merchandise area. According to the Riot Fest website, quantities are very limited and could sell out quickly. 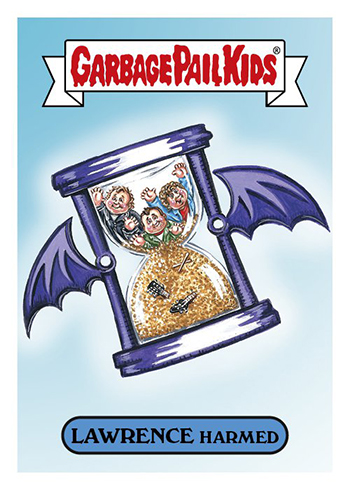 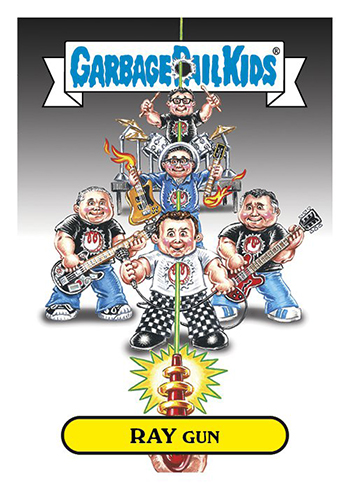 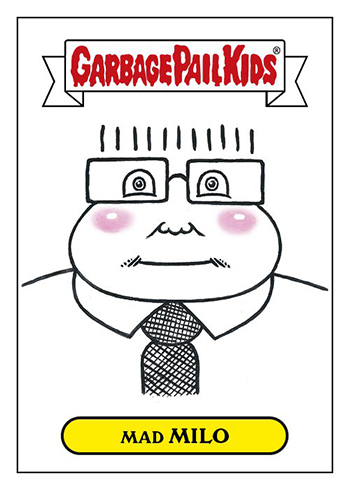 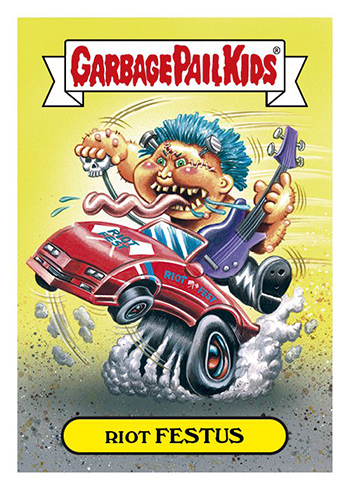 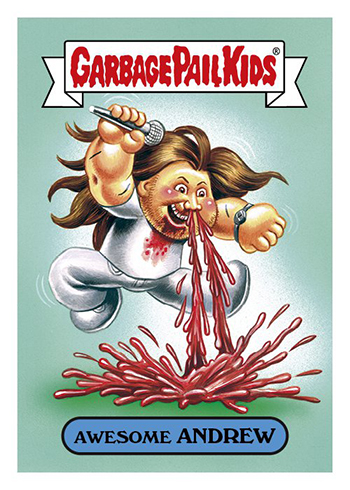 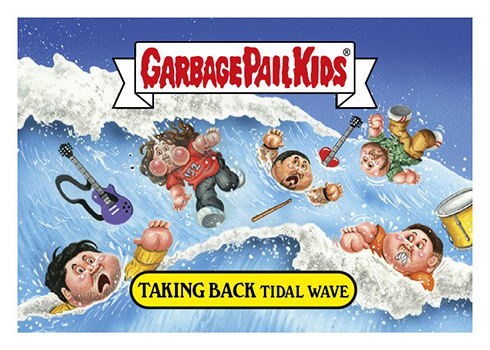 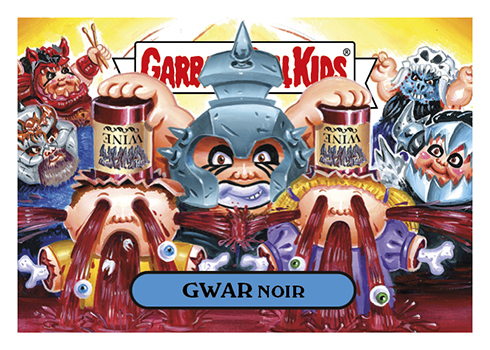 Are Joe Manganiello Autographs Going to Get ...