The 2016 Topps Chrome Baseball variations aren’t exactly the same as the ones in the flagship release, but they come with a similar tone. 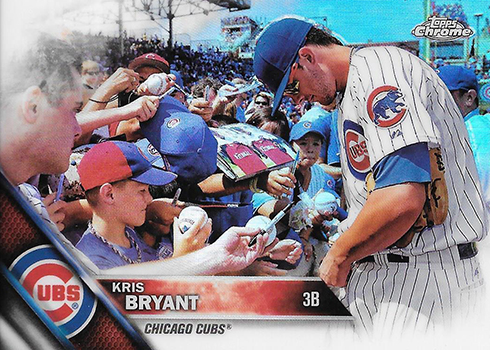 They feature different images than the ones used on the base cards. Variations also come with much tougher odds.

The 2016 Topps Chrome Baseball variations checklist is limited to ten cards. This is much smaller than a lot of Topps’ other variation lineups.

Odds of finding one of the variation short prints is 1:464 2016 Topps Chrome packs. Based on early copies that are surfacing, they also have parallels.

Here’s what to look for and how to spot the 2016 Topps Chrome variations.

Missing images will be added as they become available. 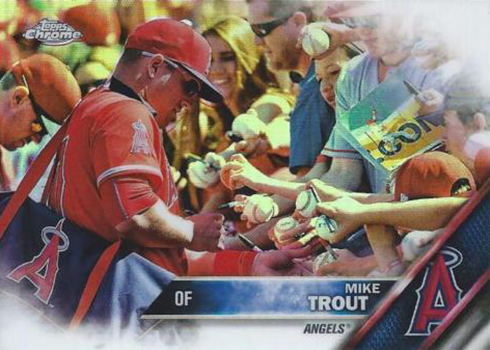 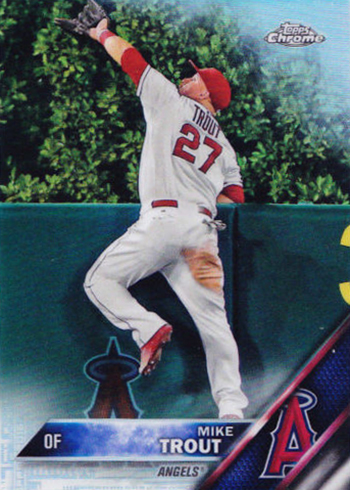 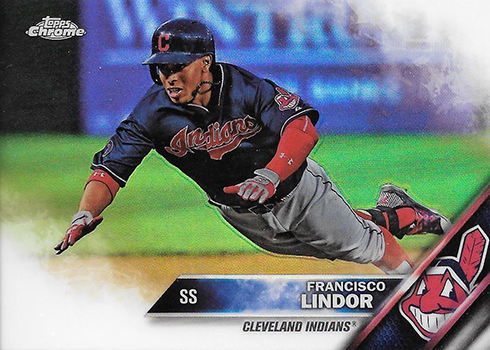 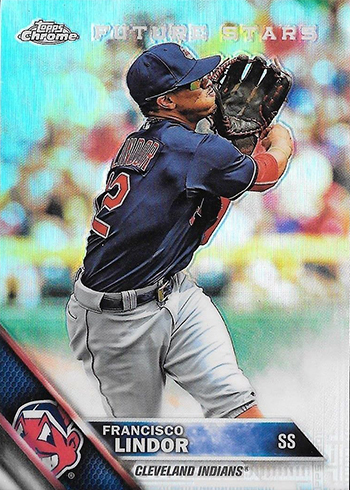 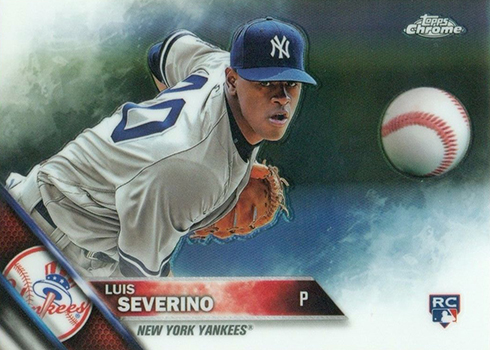 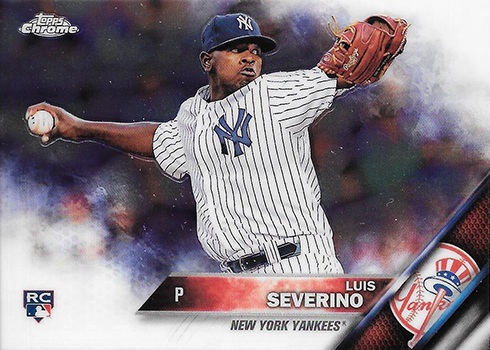 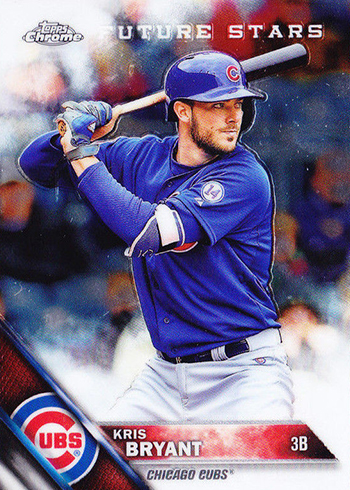 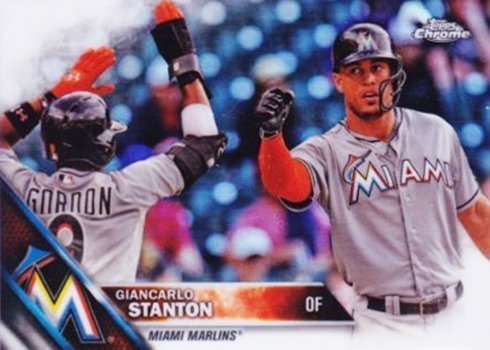 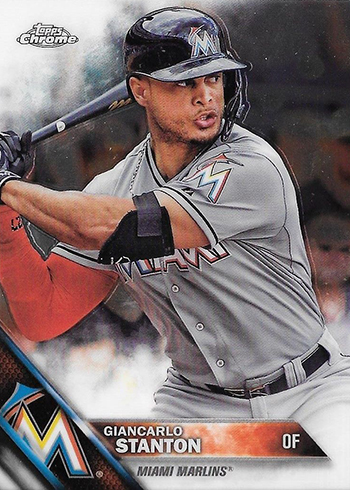 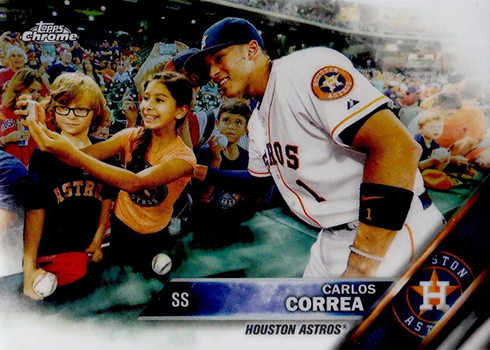 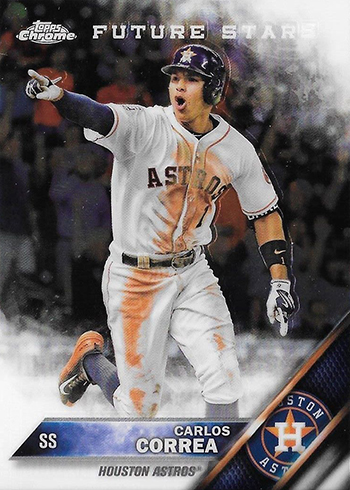 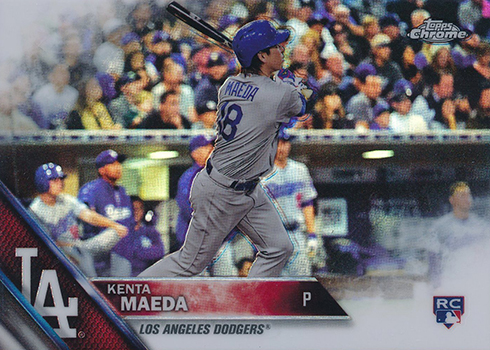 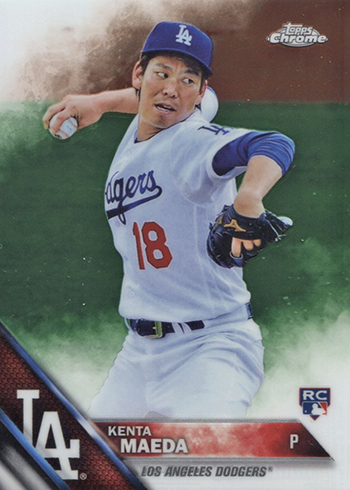 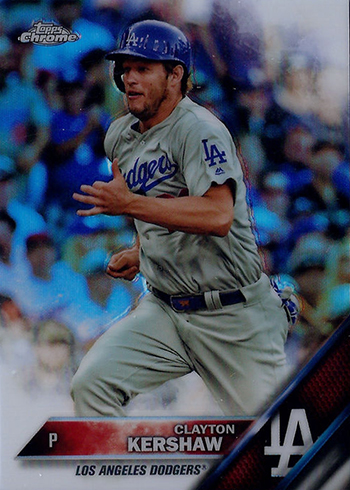 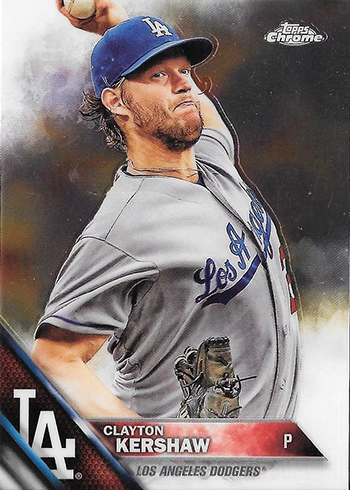 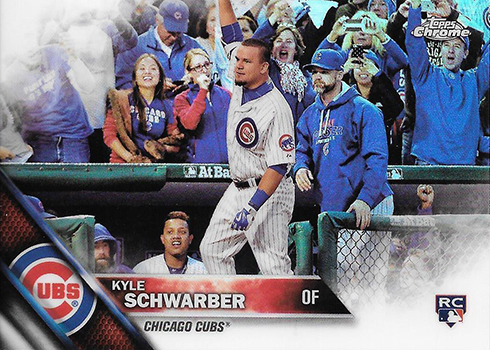 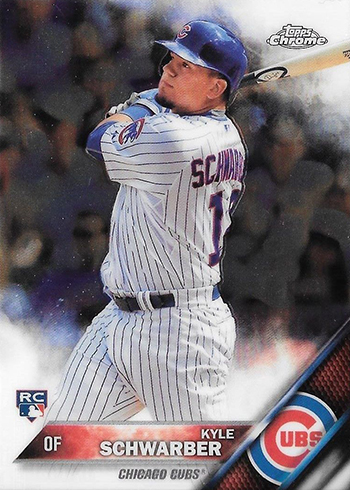 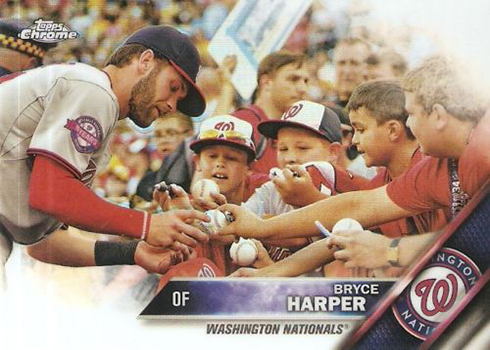 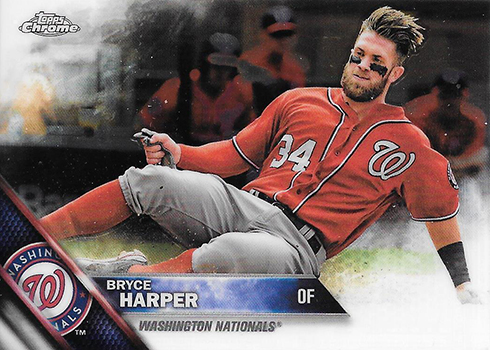 Beckett Grading at the 2016 National Sports ...