Over the course of the season, there’s going to be a lot of over-sized baseball cards getting handed out at MLB stadiums across the United States (and Toronto). At select games throughout June and July, there’s a 2016 Topps Baseball stadium giveaway at every ballpark. 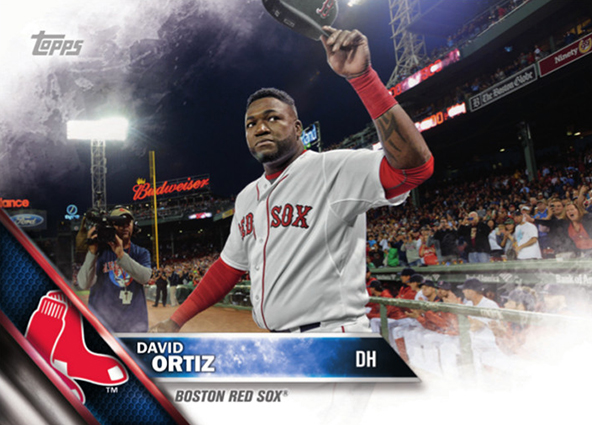 During these games, those in attendance receive a card measuring 5″ by 7″ highlighting a player or something else that’s important to the team. Most feature a local favorite player. However, a handful of the stadium giveaway cards have mascots on them. The Atlanta Braves are featuring Turner Field.

Among the notable names on the checklist are Mike Trout, David Ortiz and Andrew McCutchen. A couple of cards highlight retired players. For instance, the New York Mets card has Mike Piazza. The San Francisco Giants are honoring alumni from their 1986 squad. 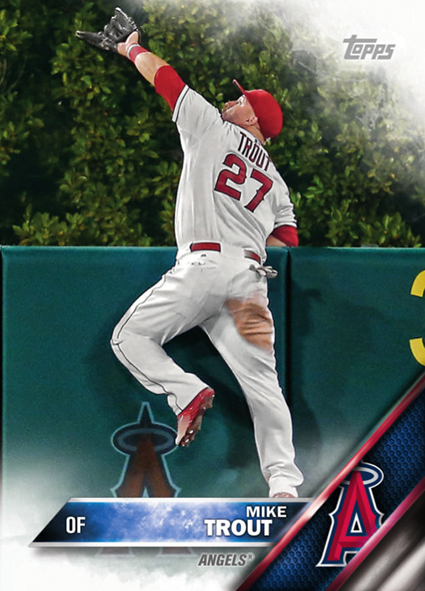 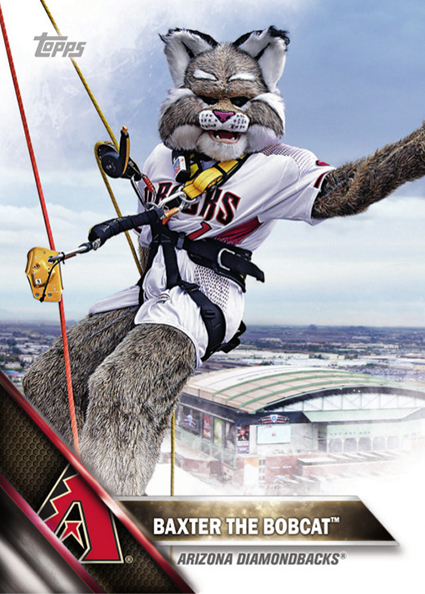