For basketball and football, Spectra has focused on spinning a lot of the elements of Prizm and taking them high-end. 2016 Panini Spectra Soccer takes the same approach. That means plenty of color, lots of autographs and memorabilia. The price tag is also higher.

Each 2016 Panini Spectra Soccer hobby box has just ten cards. Half of those are autographs or memorabilia cards. While there’s no guaranteed amount specific to ink and swatches, there are five total between the two.

The base set is done on chromium stock. It’s also thicker than what you’d find in Prizm. Boxes have two parallels numbered to 75 or less. One is a die-cut that has no more than 65 copies. Like virtually every chromium set, these parallels rely on a rainbow of colors.

2016 Panini Spectra Soccer is the third chromium release from Panini since the start of 2016. 2015 Panini Select Soccer came out in January. 2016 Panini Prizm UEFA Euro hit in May.

2016 Panini Spectra Soccer at a glance: 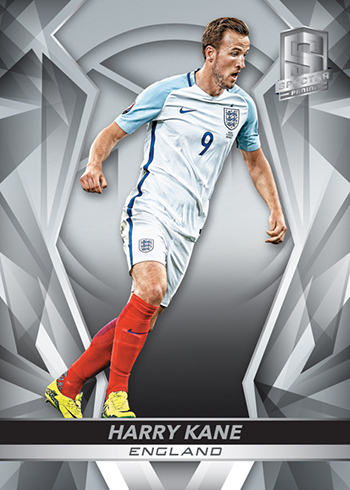 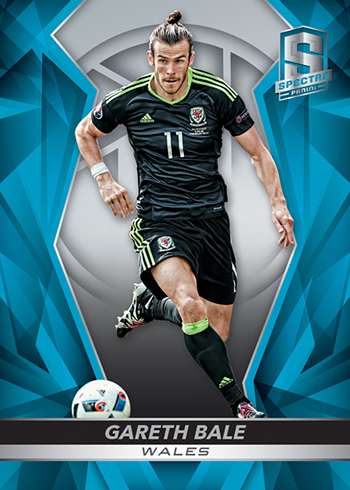 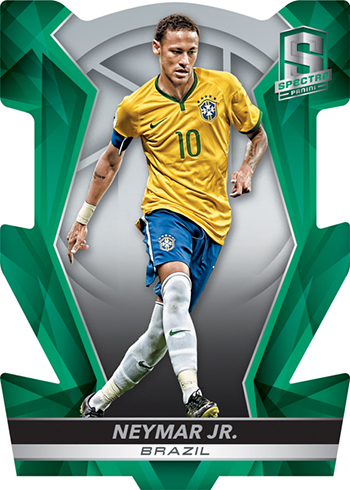 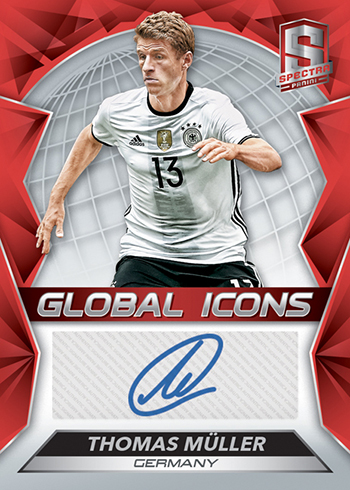 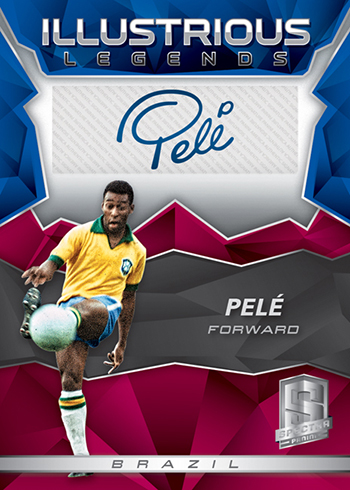 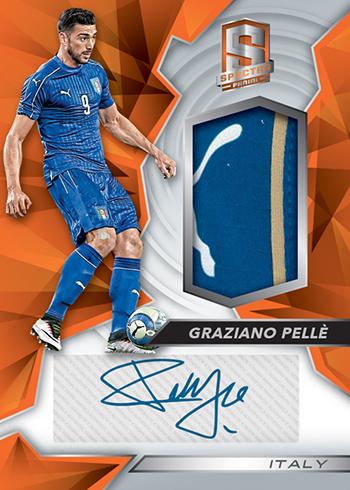 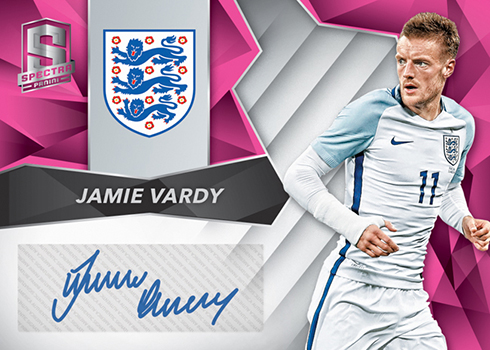 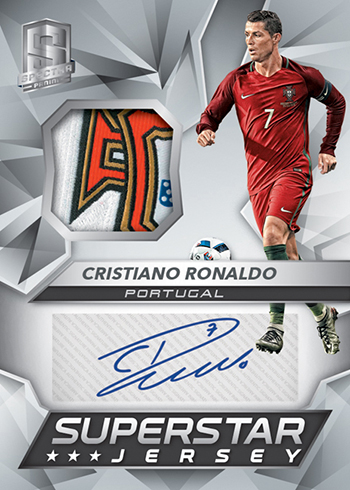 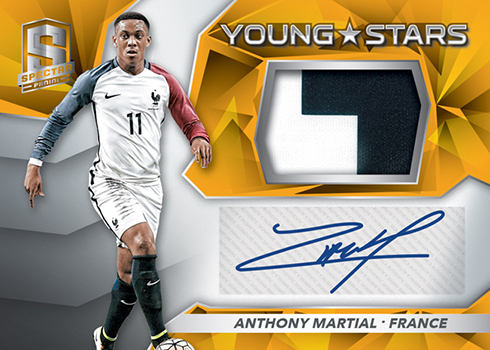