In case you were wondering why Finding Dory exists, one doesn’t need to look further than the world of collecting. Upper Deck has a set of sticker cards for the Pixar film. Now there’s the 2016 Panini Finding Dory Sticker Collection. While both products have their differences, the fact that there are now two sticker products for the same film should be a sign that Disney has big hopes for the surprising sequels, and it’s not just at the box office. 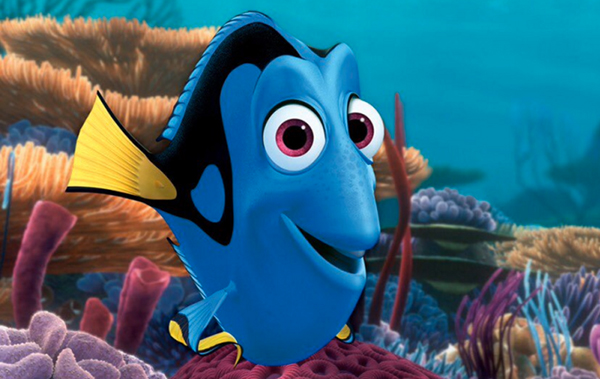 But it’s Dory, Nemo plus lots of other underwater friends. And it’s stickers.

Like most similar products, 2016 Panini Finding Dory Stickers aren’t complicated. They’re intended primarily for beginning collectors to learn the ropes about ripping packs and building a collection. There’s a full-color album that goes with the set to house the stickers in as well.