2016 Panini Classics Football isn’t for those who want wild designs or even a modern feel. While the product is very much in the present, it also has a foot in the past with a simpler configuration that isn’t loaded with autographs and memorabilia. They’re in there, but at lower rates than most other Panini products. 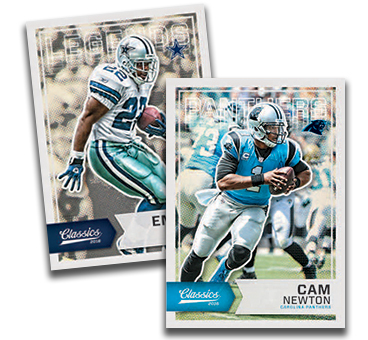 The 2016 Panini Classics Football base set has 300 cards. While not the most comprehensive, it’s bigger than many when you don’t factor in that they’re all regular base cards. Veterans, rookies and retired players are all on the checklist. Variation short prints and several parallels are also inserted.

Autographs come in a few combinations with signers coming in a similar mix to the base set with current players, prospects and legends. Among them are Significant Signatures and Classic Combos Signatures (/49 or less), which highlight retired stars.

Each 20-box case has at a signed buyback that has an on-card autograph.

Memorabilia isn’t a huge focus of 2016 Panini Classics Football, but it is present in the form of such inserts as Classic Material, Canton Collections Swatches and Sunday Stars Swatches.

2016 Panini Classics Football at a glance: 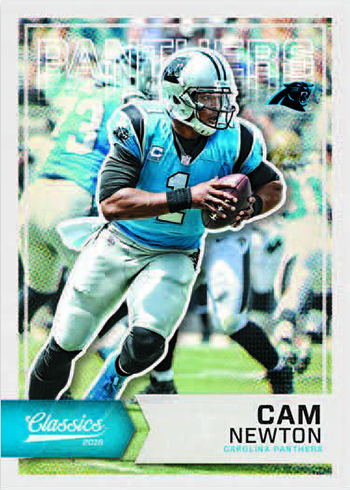 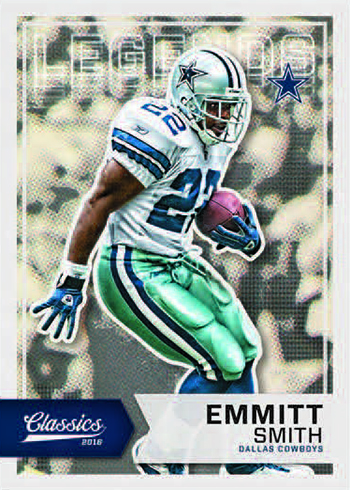 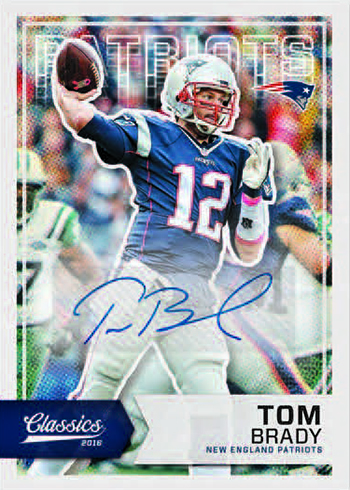 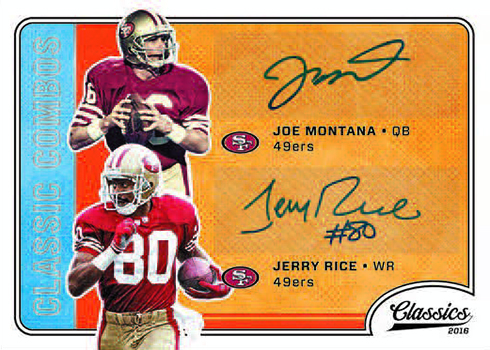 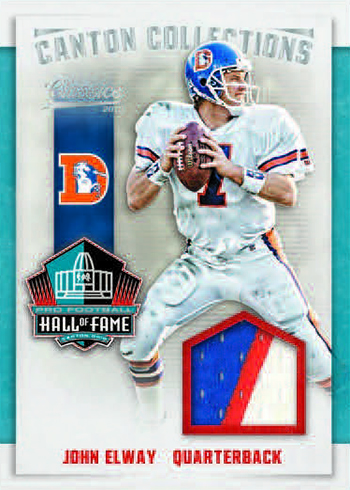 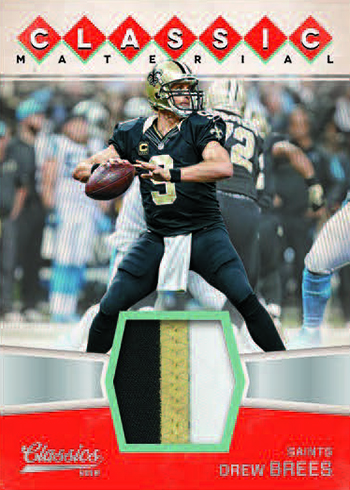 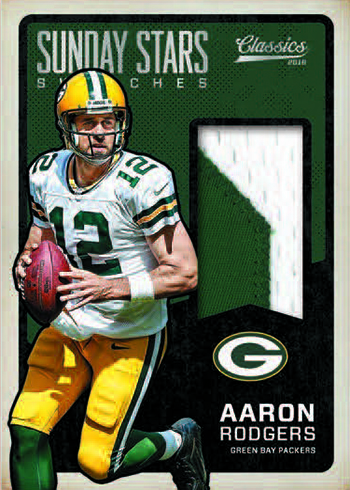 Pelé auctioning 2,000 pieces of memorabilia including ...