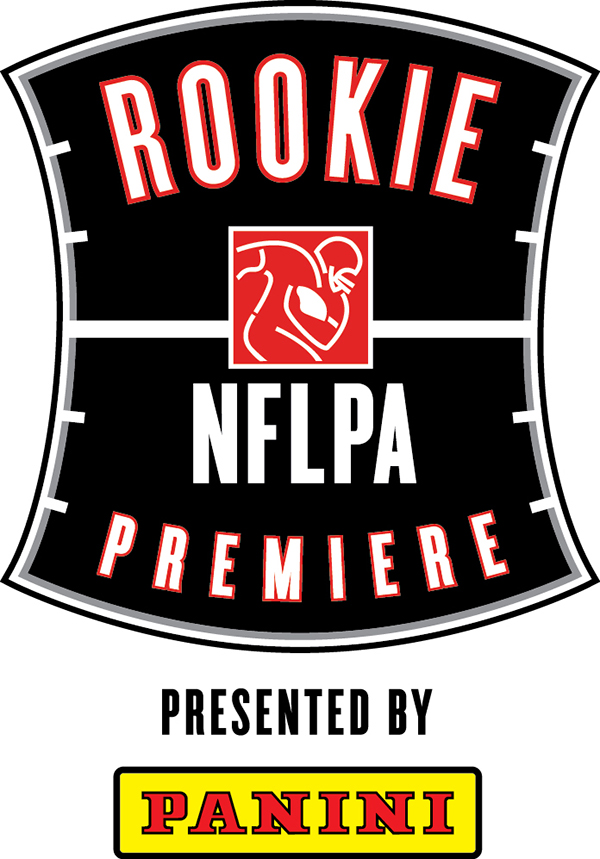 The list of 2016 NFLPA Rookie Premiere attendees has been released. A total of 41 first-year players are scheduled to meet in Los Angeles from May 19 to 21 where they will take part in photo shoots and other events that will have a direct impact on 2016 football cards.

With Panini America having an exclusive trading card license with both the NFL and NFLPA now, it should come as no surprise that they’re the official presenter of the event.

In addition to doing their first photo shoots in their new NFL jerseys, participating players will sign autographs. Panini officials will also gather memorabilia from player-used and player-worn gear that will be used in products throughout the season.

The roster of 2016 NFLPA Rookie Premiere attendees also offers a glimpse at many of the rookies who will be featured most prominently in products this year. If you have a favorite team or participate in group breaks, it’s easy to see which teams have the most representation and which have the least. This might not count for much when it comes to player quality but it does speak to likely quantities.

Below is the full list of 2016 NFLPA attendees and the teams they were drafted by. You’ll notice it’s mostly quarterbacks, wide receivers and running backs as they are the positions that have the greatest hobby followings. There are a couple of players from other positions but not many.

Stay tuned for more coverage from the event as Beckett Football editor, David Lee, will be in attendance.