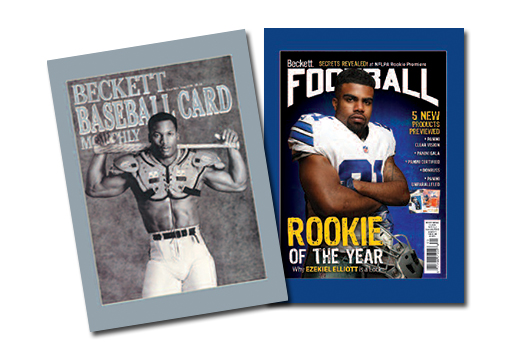 If you’re planning on taking in every corner of the 2016 National Sports Collectors Convention, why not get rewarded for it? The 2016 National Beckett Cover Set adds a bit of a scavenger hunt element to the event.

At eight booths throughout the National you’ll be able to get one piece of the Cover Set. Start at Beckett’s National headquarters at booth #1440 where you’ll find your first one, which happens to highlight LeBron James and is sponsored by 2Bros Sports Collectibles.

If you wrangle up all eight of the 2016 National Beckett Cover Set, return to the Beckett booth where you can get an exclusive five-piece redemption set.

You’ll also find a variety of other contests and offers at the Beckett booth.

Here’s a list of the booths to visit for the Cover Set. Please not that it’s up to the individual booths as to how they hand them out. 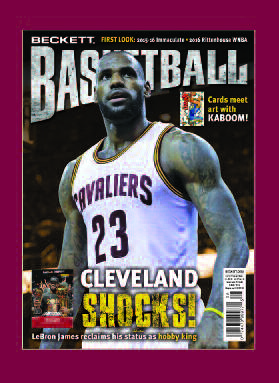 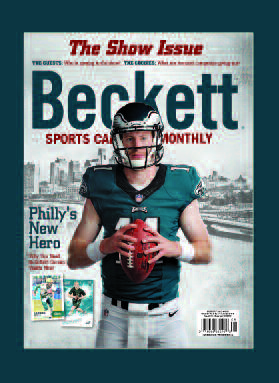 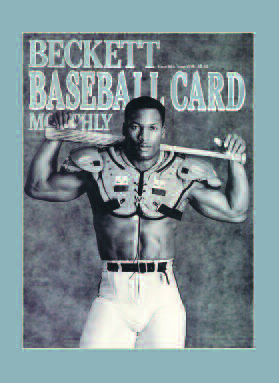 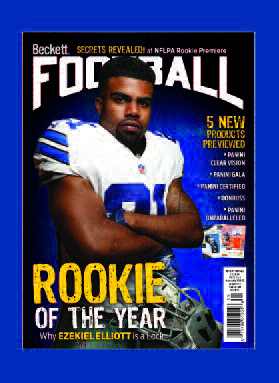 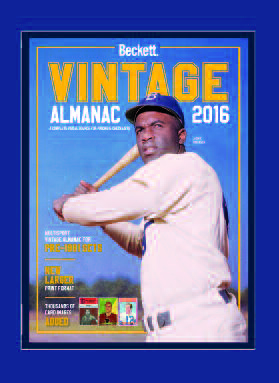 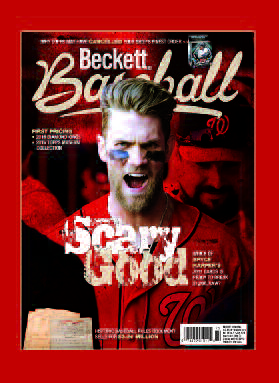 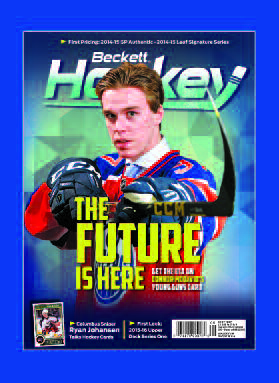 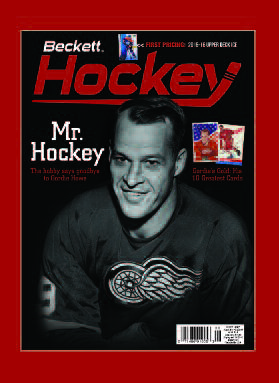 VIP Party Kicks Off the 2016 National