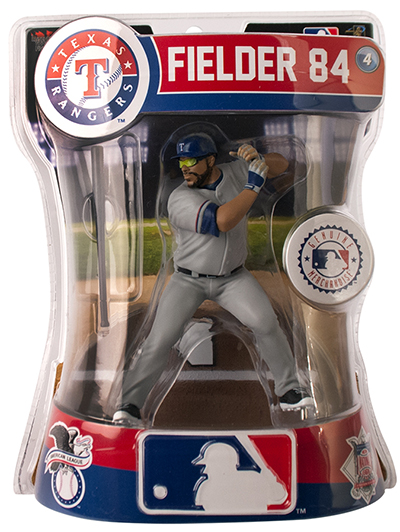 The collectible sports figure landscape continues to evolve with the release of 2016 Imports Dragon MLB figures.

For more than a decade, McFarlane dominated this corner of the hobby with their detailed pieces covering all four major sports. Hockey was the first to go with Imports Dragon taking over the NHL license at the start of the 2015-16 season. Now the Canadian company has moved into baseball.

Like hockey, 2016 Imports Dragon MLB Series 1 has a large checklist. Whereas a typical series of McFarlanes has less than ten pieces (not including variants), Imports Dragon is kicking things off with 20 pieces. 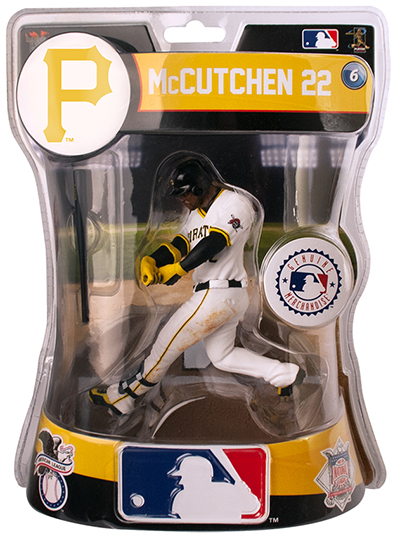 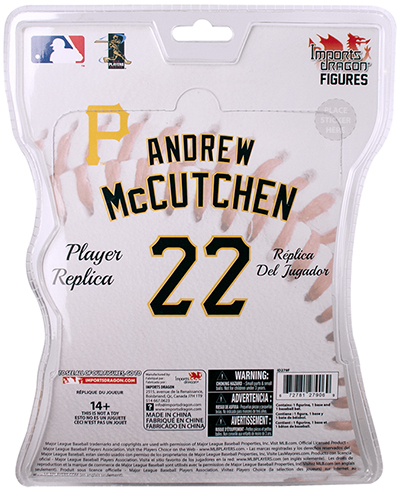 Series 1 is slated to release in April. Over the course of the season, Imports Dragon plans to release at least 40 baseball figures. Among them is a limited edition David Ortiz figure commemorating his final season as well as pieces featuring retired players.