There are just five players with 2016 Donruss Optic Baseball Variations. That’s down from the dozen in the base 2016 Donruss Baseball set. And of those, some had multiple variations.

The differences in most of the Optic variants might slip by. They’re found in the nameplates where the player’s position and team name are. Variations replace these with either nicknames or awards. So Jose Bautista has “Joey Bats,” Carlos Correa has “ROY” and so forth. The framing of the photos is also be slightly different for the majority of the cards, but this is probably only noticeable if you have both versions of the card next to each other and you stare really close. In other words, just stick with the more obvious difference. The Bautista and Josh Donaldson variations are the most noticeable as they do have alternate photos.

Panini has confirmed all of the cards that do have variations. We’ll continue to add images as they become available. 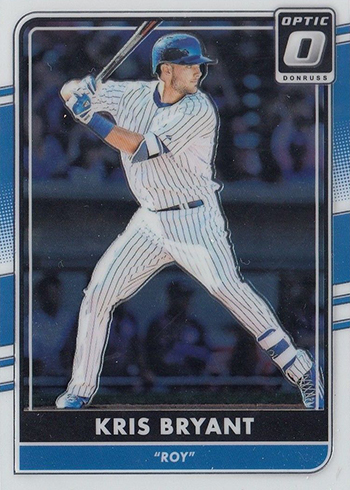 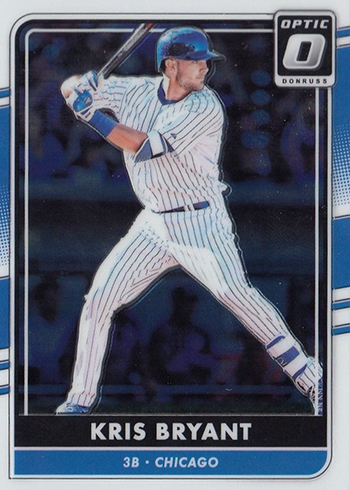 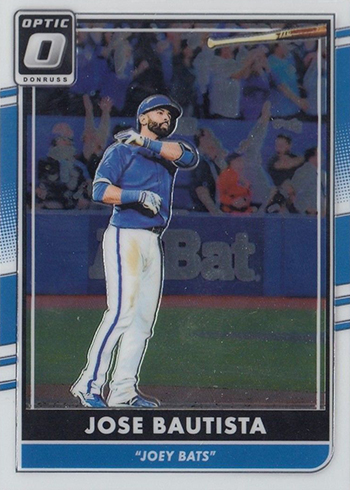 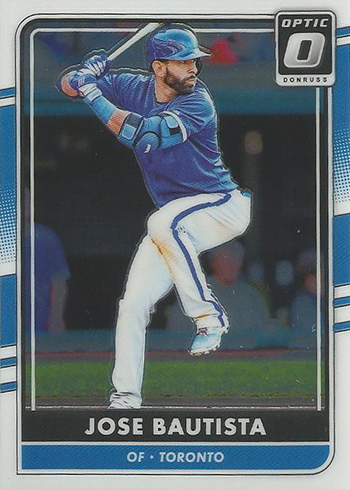 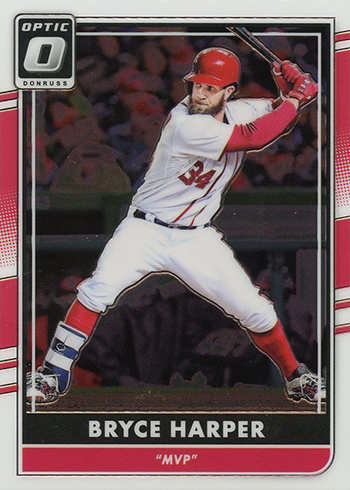 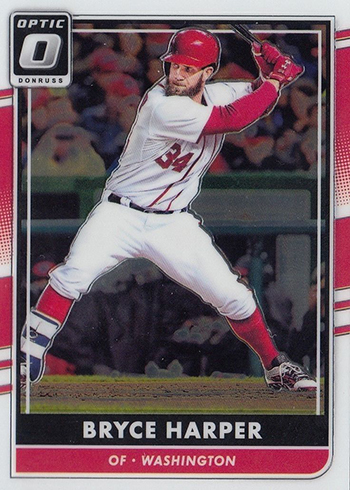 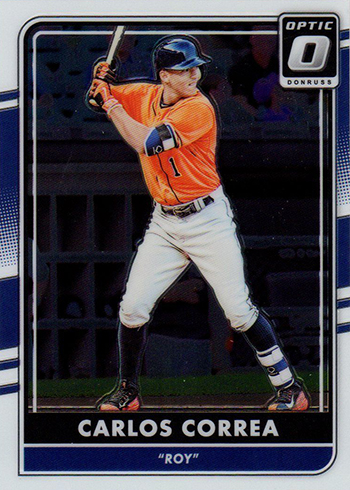 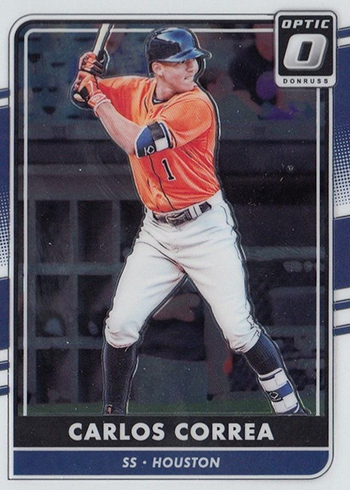 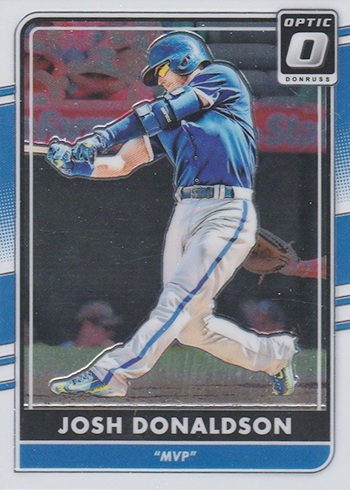 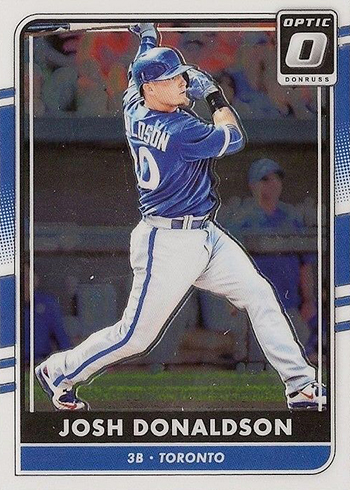 Base -Toronto, no sunglasses