The 2016 Donruss Baseball variations aren’t very large in scope. They also appear to be somewhat unassuming in appearance. A total of 12 players have variations in the base set. Three players (Josh Donaldson, Mike Trout and Ken Griffey Jr.) have two different variations making for 15 total on the checklist. 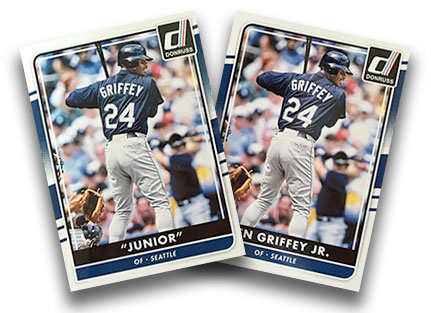 Based on the first 2016 Donruss Baseball variations to surface, they don’t appear to be very hard to spot. Just look to the nameplate. Nicknames replace some players’ names. So Donaldson becomes “Bringer of Rain” and Omar Vizquel is “Little O.” Award winners are also highlighted on some cards with their honor replacing the city name and position on the front.

The checklist of players is complete according to a list from Panini. We’ll be adding images and further details as they’re confirmed. 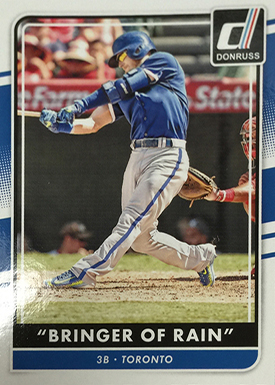 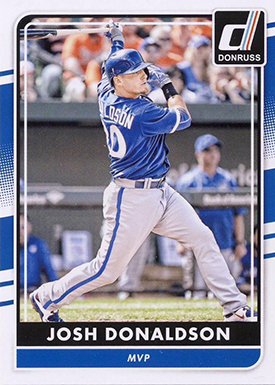 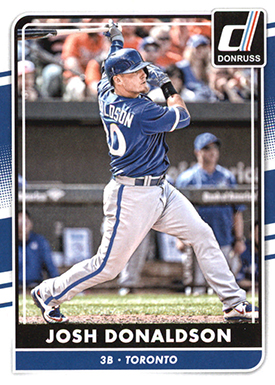 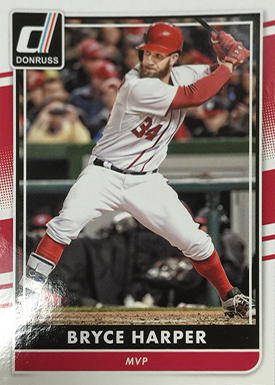 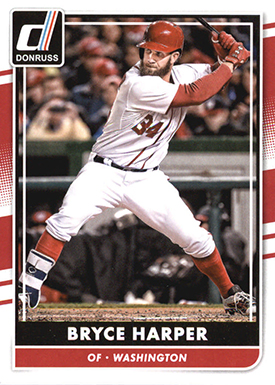 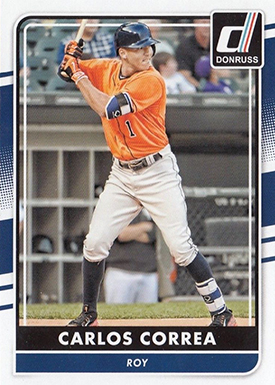 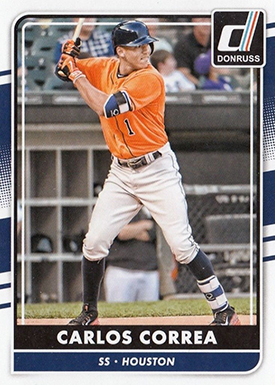 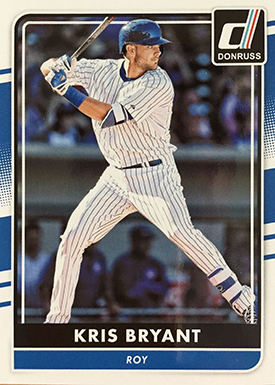 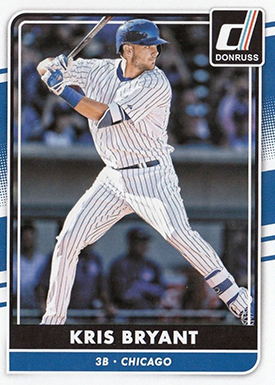 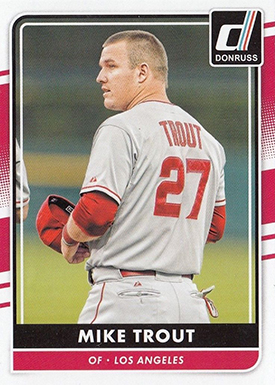 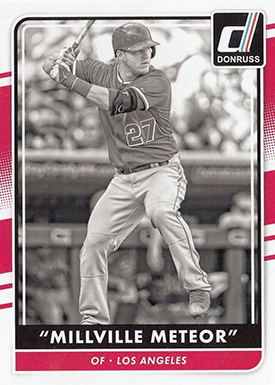 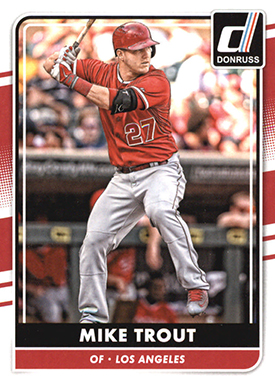 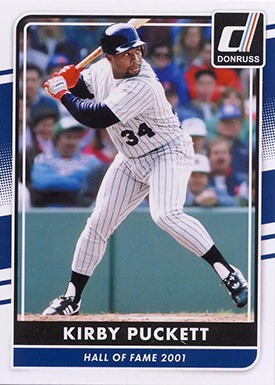 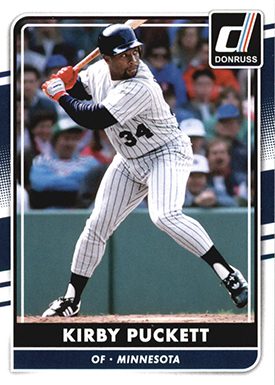 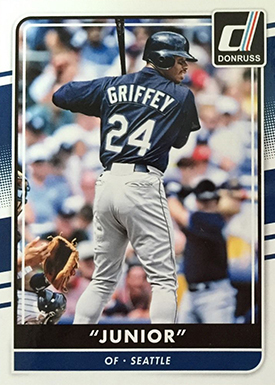 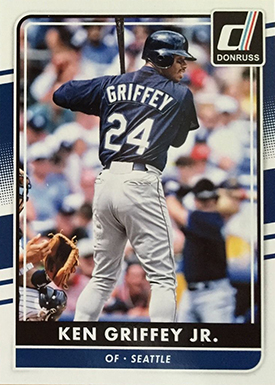 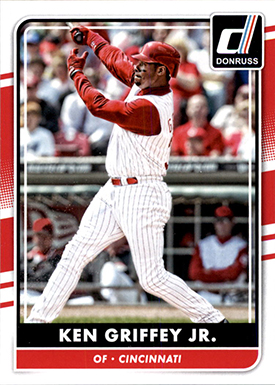 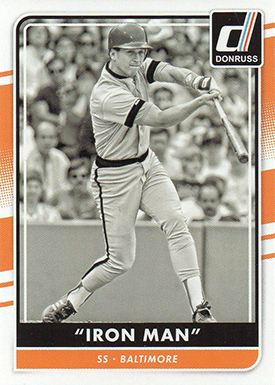 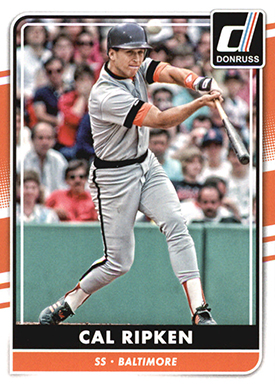 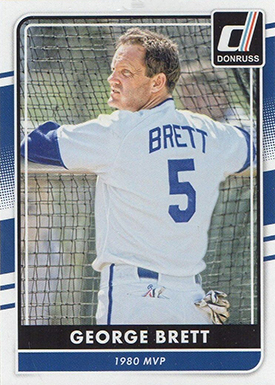 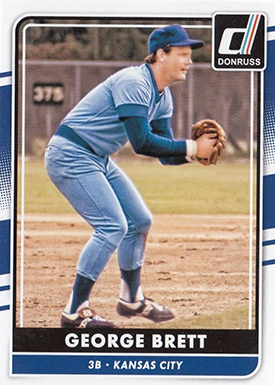 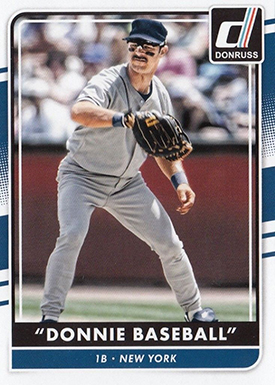 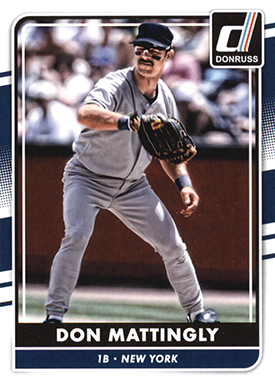 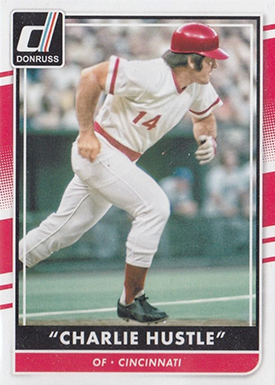 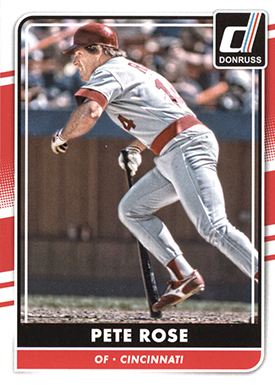 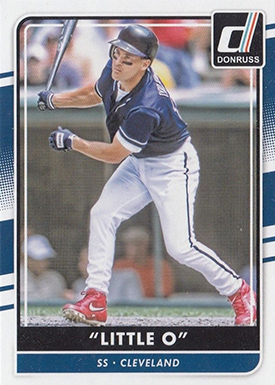 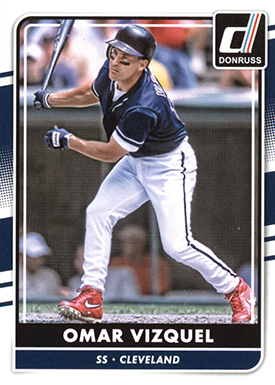 Kareem Abdul-Jabbar to auction his memorabilia for ...