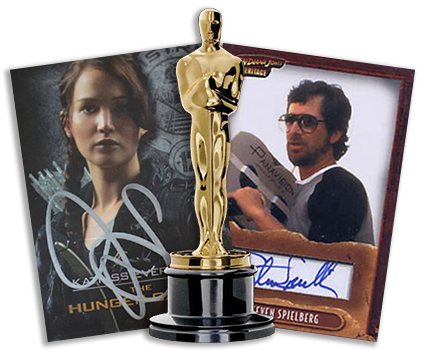 The 2016 Academy Award nominations are out. And while there’s not a lot of hobby crossover among the nominees, there are some big ones when it comes to autographs. And some obscure ones too.

Starting at the top is one of modern cinema’s legends, Steven Spielberg. He failed to wrangle a nod for directing Bridge of Spies but since he’s a producer, Spielberg is in contention for a Best Picture trophy.

As far as the acting categories go, this is where things open up a bit. Three of the five Best Actress nominees have autographs. Actually, it’s only two at the moment but there’s one on the way.

Jennifer Lawrence received her fourth Oscar nomination for Joy. She’s Hollywood’s biggest leading lady right now and she actually does have an autograph card. However, it’s an obscure one a lot of people might not know even exists. To help launch the Hunger Games DVD, NECA produced special packs of cards exclusively for special events at Walmart. Randomly inserted were autographs from many of the film’s stars, including Lawrence.

From the front, it looks a lot like a base card but the back is numbered A1 so you can tell from a potential in-person autograph.

Cate Blanchett, who already has a pair of the golden statues, signed for Topps in 2001 and 2002 for their Lord of the Rings line. She appeared in the main Fellowship of the Ring and The Two Towers sets.

Charlotte Rampling’s first signed cards are on the way in Breygent’s soon-to-be-released Dexter Seasons 7 and 8 release.

On the men’s side, no Best Actor nominees have autograph cards but a pair who are up for Best Supporting Actor do. Sylvester Stallone is a sentimental favorite for his reprisal as an aging Rocky Balboa in Creed. His signature has appeared in a few different sets. The one with the greatest connection to his nomination can be found in 2015 Topps Allen and Ginter Baseball where he signed a card as Rocky.

Tom Hardy is quickly ascending Hollywood’s A-list. Many would say he’s already there. Up for his part in The Revenant, Hardy signed way back in 2002 when his name wasn’t so well known. He was included on the Star Trek: Nemesis autograph checklist from Rittenhouse.

Every time you hum the theme music from Star Wars, Home Alone, E.T. or Jaws, you can thank John Williams. The legendary composer is approaching 50 Oscar nominations (he’s won five), the latest of which comes from Star Wars: The Force Awakens. His lone autograph card is in 2007 Star Wars 30th Anniversary from Topps.

Although I don’t have a lot of stats, it’s probably safe to say that not a lot of sound editors have signed trading cards. Matthew Wood might be the only one. He’s also up for The Force Awakens. He has appeared in numerous sets for the franchise thanks, in large part, to his voicing General Grievous in the prequels.

From the biggest categories to some of the less glamorous ones, here’s a breakdown of the 2016 Oscar nominees with autographed trading cards. Cut signature cards have not been included.

Although we often discuss the Oscar’s biggest prize simply by the film’s name, the actual trophy goes home with the producers. 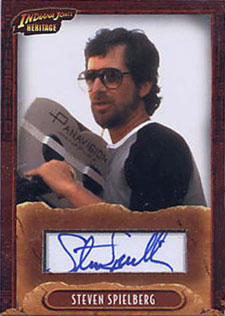 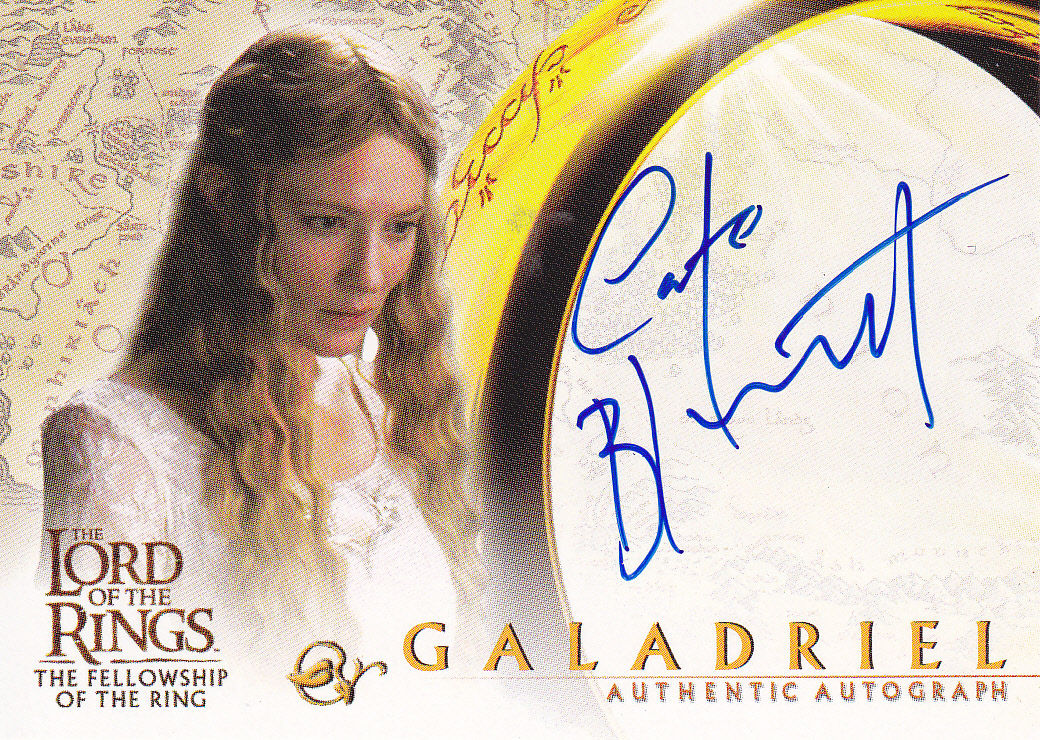 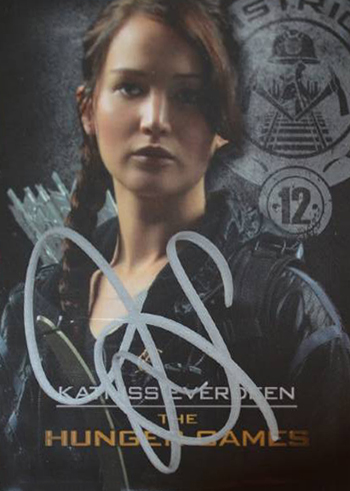 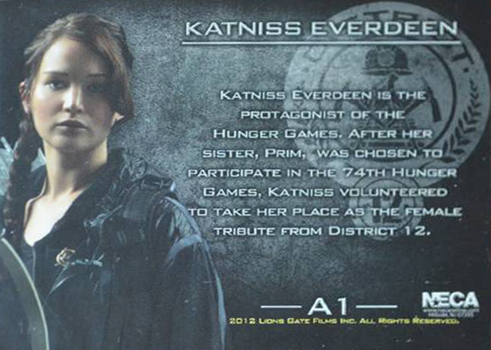 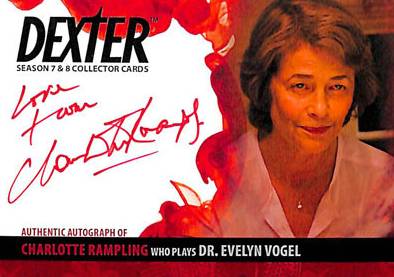 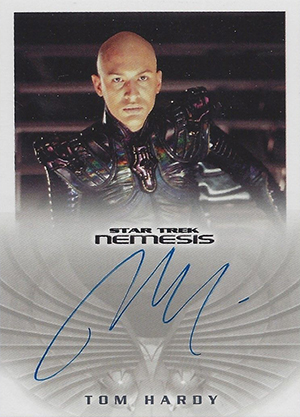 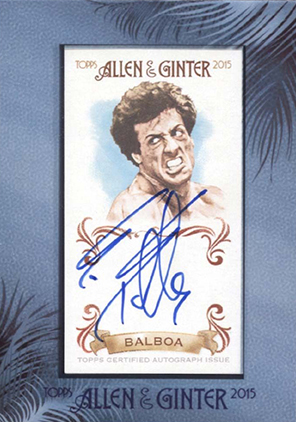 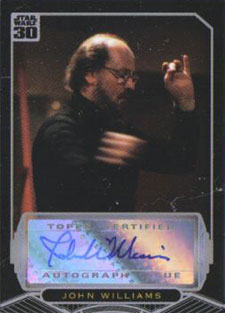 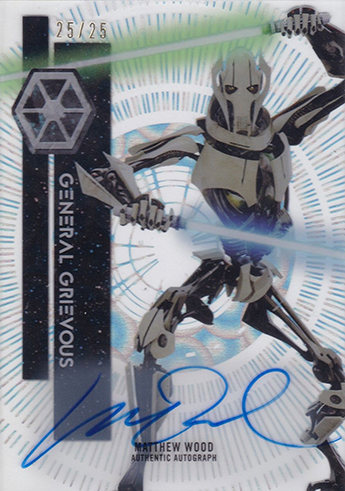