With today’s release of 2016-17 O-Pee-Chee Hockey, collectors have been heading to their local card store to grab boxes of the traditional favorite, but those in Canada had better save their wrappers in order to participate in one of the hobby’s most popular redemption programs.

Those busting open 50 hobby packs can hand their wrappers over to an Upper Deck Certified Diamond Dealer, who will then submit them to the company’s fulfillment center in Canada. The packs will then be shipped out to the dealer, who will contact the customer to let them know they can be picked up during a return visit.
What comes inside of these six-card packs? For starters, there are five random 2016-17 O-Pee-Chee Hockey red parallel cards from the massive 660-card base set and it includes some of the first rookie cards of the season. The sixth is a bit of an interesting nod to inserts that were found in second series packs of the 1968-69 O-Pee-Chee release with Puck Stickers. There are 42 different players in the set and the design is a bit flashier than the original, which had to be punched out of a relatively plain white border before being moistened and stuck to a flat surface.

Collectors breaking boxes of 2016-17 O-Pee-Chee Hockey may also come across some unannounced inserts and parallel cards. As expected, the Vintage parallel set extends past card #660 with Award Winners and All-Timers subsets like previous years. New to the brand is Glo-Pee-Chee, which have a unique look and color scheme along with black borders for star players. Odds for pulling these cards are not known at this time and will likely not be officially revealed. 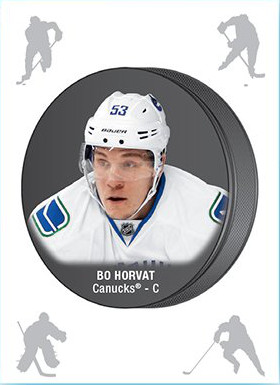 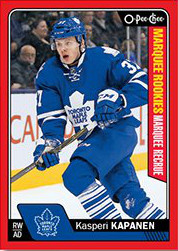 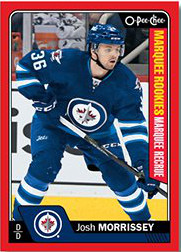 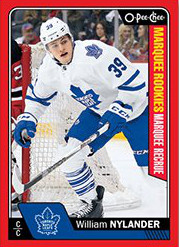 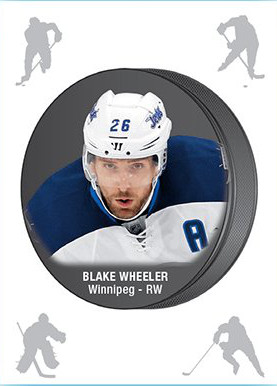