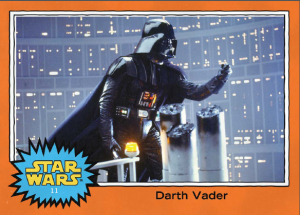 This weekend at New York Comic Con, Topps will once again entice collectors with an all-new series of oversized Star Wars exclusives.

Becoming quite the convention tradition, this will be the third series of oversized cards devoted to a galaxy far, far away that Topps has released this year (Star Wars Celebration and San Diego Comic Con also had releases).

Following a similar structure to the previous two releases, each themed set will feature 10 cards. There will be seven sets in all for a grand total of 70 cards. Each set has an announced print run of 250. These sets will not focus on a particular character but rather feature a particular faction within the Star Wars Universe. This will also be the first time that these con exclusives feature characters/scenery from the new film, Star Wars The Force Awakens. They are listed below. 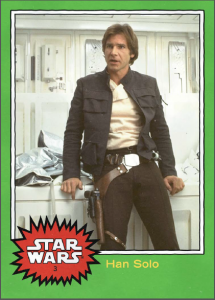 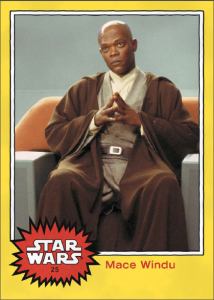 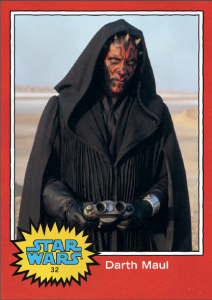 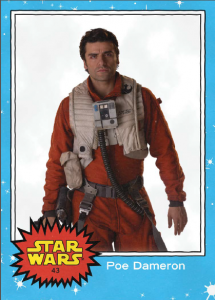 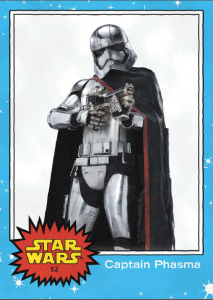 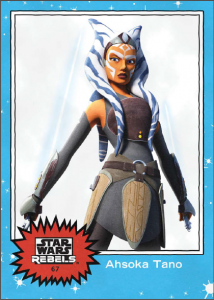 Topps will be selling these all weekend at NYCC. Stop by their booth (#2266) and check them out.