The 2015 Topps Football Retail Factory Set Variations are different from the short prints inserted in packs. All five come with the set. The regular base versions are also part of the 500-card set.

Like the main variations, the differences in the cards are somewhat subtle. Players are featured in slightly different poses. Marcus Mariota, Jameis Winston, Todd Gurley, Amari Cooper and Melvin Gordon are featured on the 2015 Topps Football Retail Factory Set variations.

Boxes for the hobby and retail sets are similar so be sure to look closely if you’re buying from a dealer who has both. The images are color schemes are identical on the top panel. However, hobby sets mention the Orange parallels at the top while retail sets mention the photo variations.

We’ve compiled a gallery of all five of the 2015 Topps Football Retail Factory Set Variations in case you come across one or want to go hunting for one. 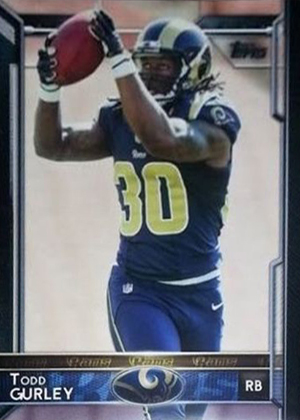 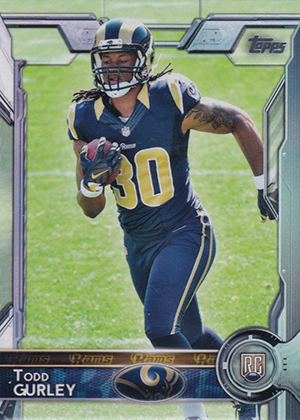 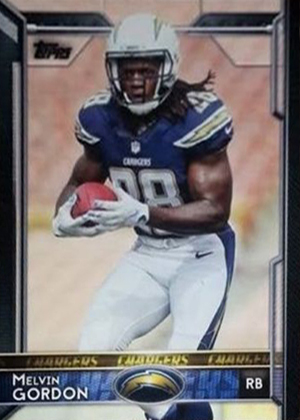 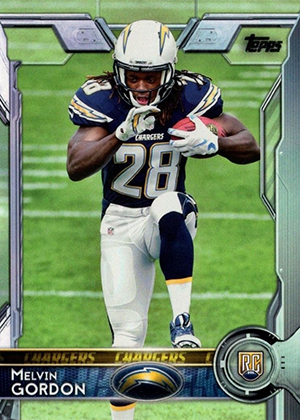 Base – NFL logo on pants 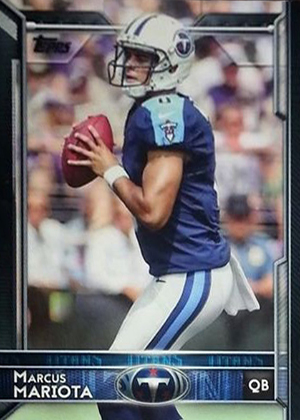 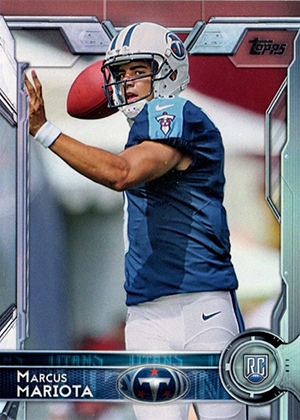 Base – ball at head 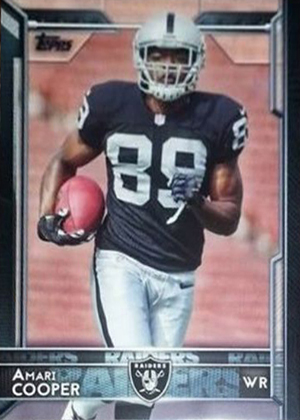 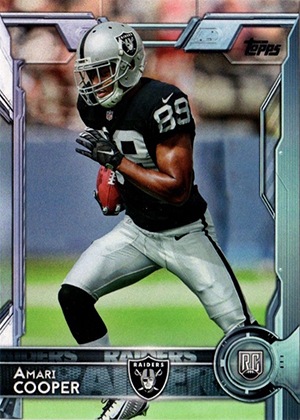 Base – blue wall in background 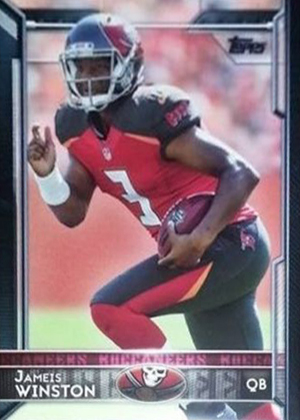 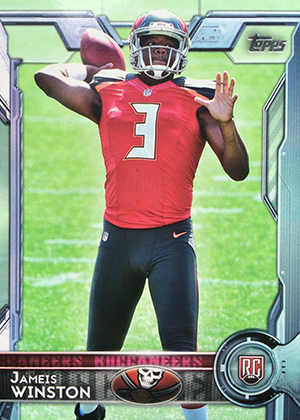