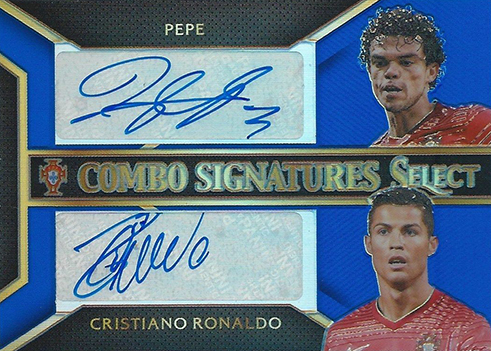 It might not be called Prizm directly, but 2015 Panini Select Soccer builds on a lot of the elements that made 2014 Panini Prizm World Cup one of the biggest sets in the entire hobby that year.

Using a chromium-style design similar to Prizm and an international focus, 2015 Panini Select Soccer brings with it lots of color. Twelve-pack boxes deliver three autographs or memorabilia cards and eight Prizm parallels. Breaking it down to the pack level, each has either a hit, a serial-numbered Prizm parallel or variation.

With the product centering on the international soccer scene, the base set features top players in the national team gear. England, Brazil, Spain, Germany and Portugal are among the nations included in 2015 Panini Select Soccer. The checklist has a total of 100 players.

All 100 base cards also have variations that come with different photos. These land one per box and have several Prizm parallels as well. 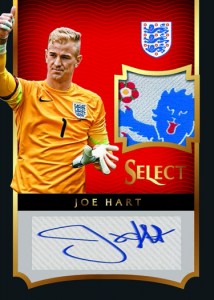 Basic autographs come in the form of Select Signatures. Select Combo Signatures pair up players. Historic Signatures bring in great players from the past including Roberto Baggio, Franz Beckenbauer and Christian Vieri. Autographs do look to be done on stickers.

2015 Panini Select Soccer marks Panini’s first set for the sport to include memorabilia cards. Among them are Jersey Autographs that have both a swatch and a signature. Double Team Memorabilia has swatches from a pair of teammates.

Like the base set, collectors can find several levels of parallels for autographs and memorabilia cards. 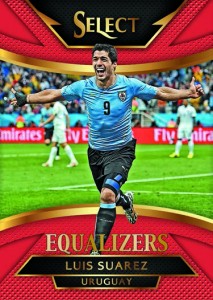 2015 Panini Select Soccer at a glance: 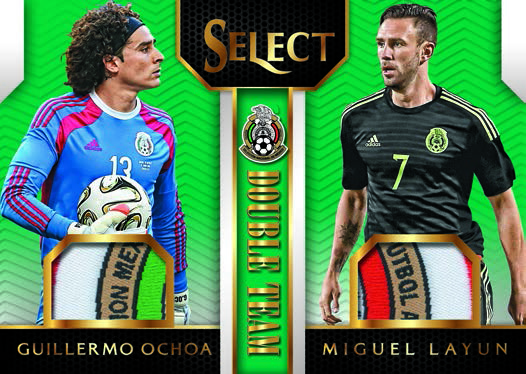 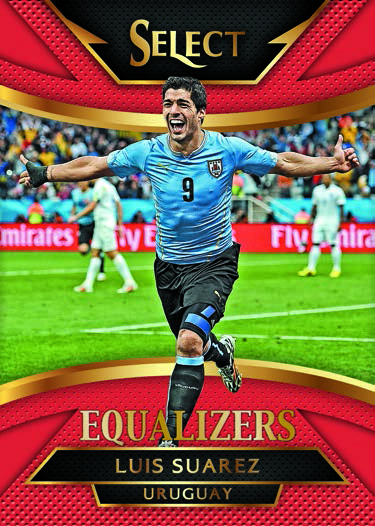 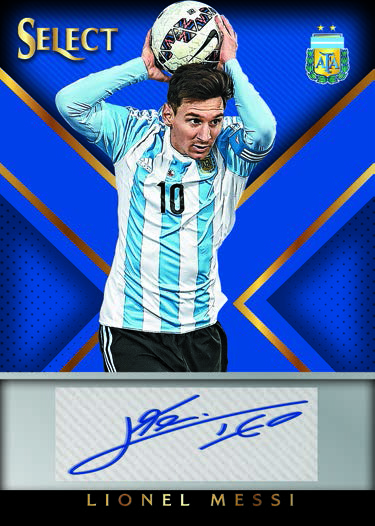 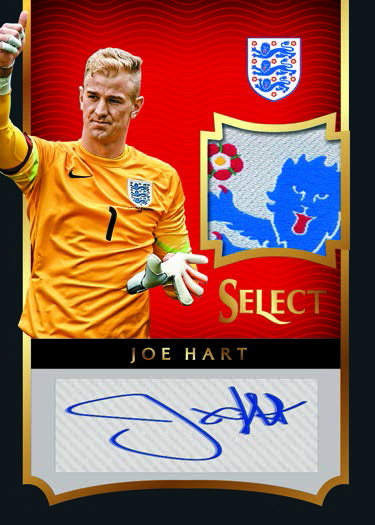 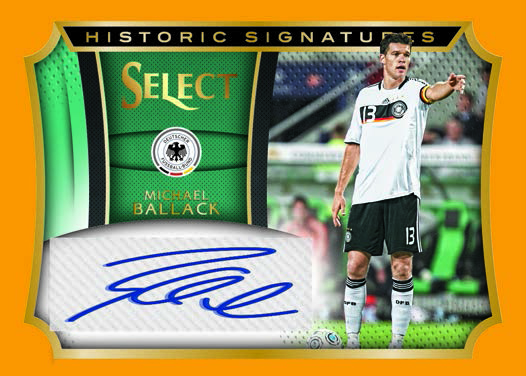