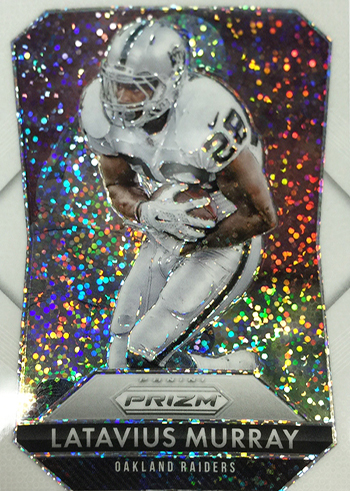 But you’re not going to be able to walk into a shop and buy packs looking for them. Rather, they’ve been produced exclusively for the Panini Rewards program.

The entire 300-card set has been produced and put into special three-card packs. Each pack costs 1,000 Panini Rewards points and there’s a limit of three White Sparkle Prizm packs per house.

According to Panini, the parallels were printed in small numbers. An exact print run wasn’t released, but Panini classifies them as “Super Short Prints.”

This brings the total number of 2015 Panini Prizm Football parallels up to 15. 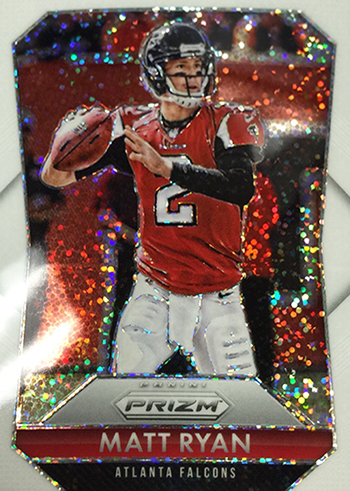 Panini Rewards points are inserted in select products in place of specific player redemptions. Typically, they can be used for late-arriving autographs and premium pieces of memorabilia.