Bill and Ted’s Excellent Adventure is an ’80s classic. After becoming a surprise hit, expectations were high for the sequel, Bill and Ted’s Bogus Journey. Little did the Hollywood suits realize that combining the fun-loving dufus’ with homages to Ingmar Bergman weren’t box office gold. That’s not a judgement of the movie, though (it’s most definitely not bogus). Without a ton of merchandise for the series out there, it puts 1991 Pro Set Bill and Ted’s Most Atypical Movie Cards in an interesting position, particularly since the time traveling duo continues to endure. 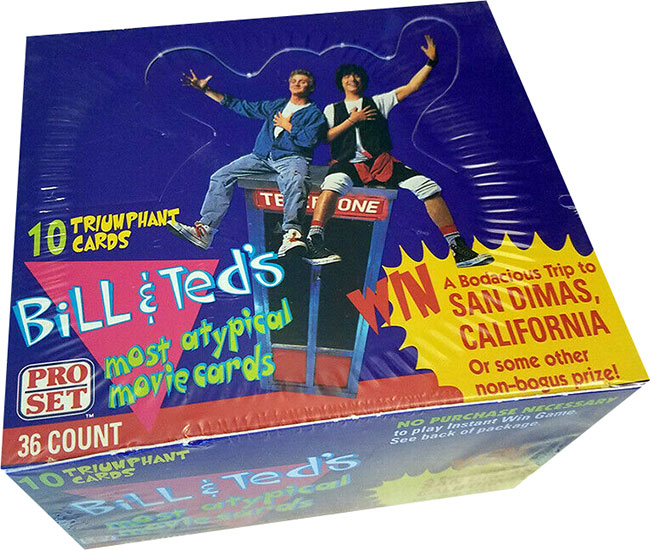 The checklist features a 100-card base set covering both Bill and Ted’s Excellent Adventure and Bill and Ted’s Bogus Journey. The set up is simple with a movie still on the full-bleed front and a short caption on the back. Most are story-centric, recapping the storyline. Plenty of memorable moments are featured, particularly from the first movie. 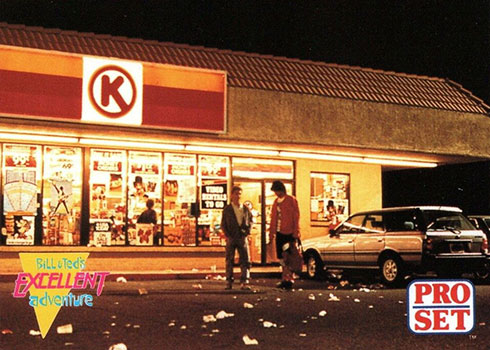 However, there are also some “Bill & Ted Speak” cards that offer up a dictionary of sorts for the Valley Guy linguistics. It might not line up very well with Google Translate today. 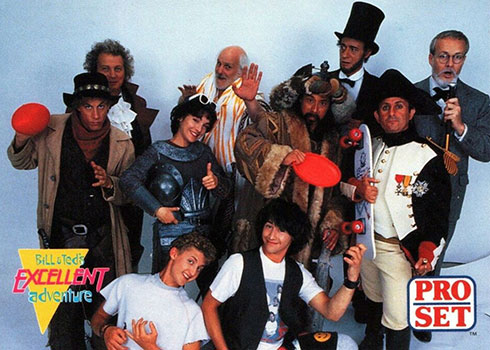 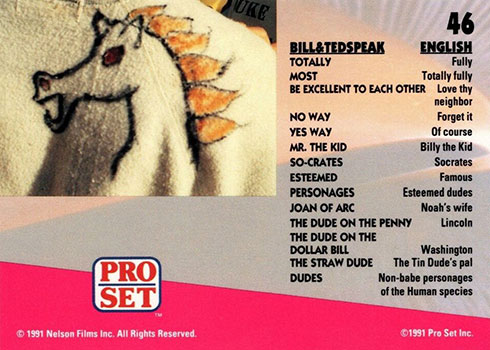 Towards the end of the checklist are a handful of behind-the-scenes cards. The all-but-forgotten Bill and Ted live-action TV show and cartoons are also give a preview on a single card each. 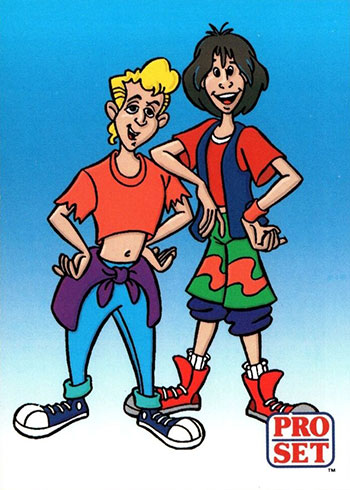 The set predates the insert era. That means no chase cards, no holograms or  anything even remotely fancy. The only other card beyond the base set was a double-sided promo card that came with the Pro Set Gazette, the card maker’s newsletter.

Packs did come with a scratch-off sweepstakes card. The grand prize was a trip to San Dimas, California. Video games, t-shirts and action figures were also on the line.

Bill and Ted’s Most Atypical Movie Cards are typical in their construction as far as Pro Set cards go. They’re on thin stock that frequently show up with dull and chipped edges.

This was a heavily printed set meaning there hasn’t been a shortage since its initial release. At one point, you could often find boxes for a couple of dollars at shows. Those days might be past (nostalgia and Keanu Reeves have a way of doing that), but this is still an affordable set. 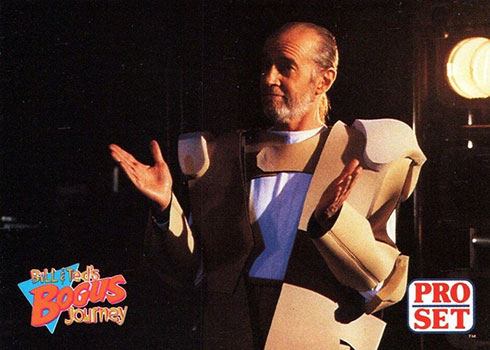 1991 Pro Set Bill and Ted’s Most Atypical Movie Cards at a glance: 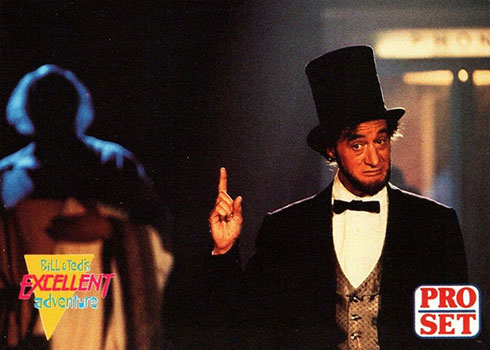 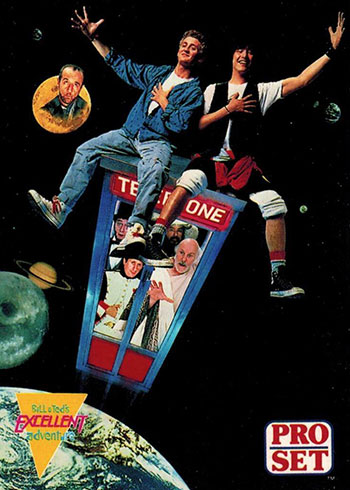 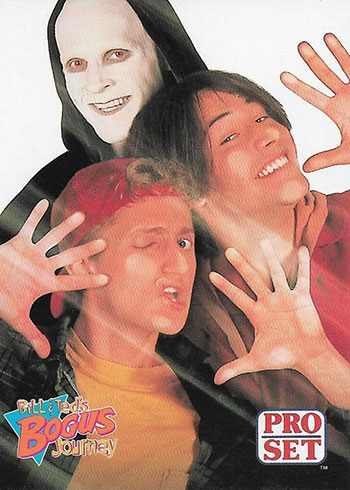