The 1980 Iowa Oaks Police baseball card team set is a rare regional set to have variations. Both Mike Colbern and Raymundo Torres have cards with slightly different text on the back involving, of all things, rhubarb. For Colbern, one version says “Rhubarb” on the back. A different once says “The Walk” also exists. For Torres it’s the opposite. He originally had “Walk” on the back but the variation changed it up to “Rhubarb.”

Including the two variations, there are 16 cards in the plain set. The checklist covers the Triple-A affiliate of the Chicago White Sox.

Fronts are plain with a single-colored photo and basic player vitals. 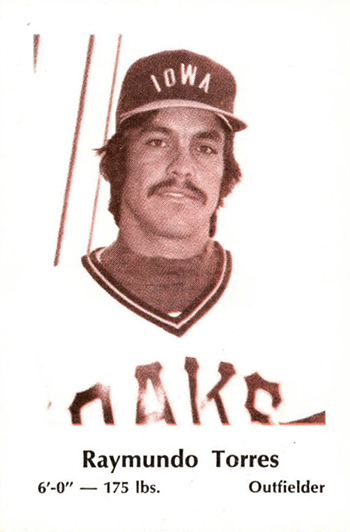 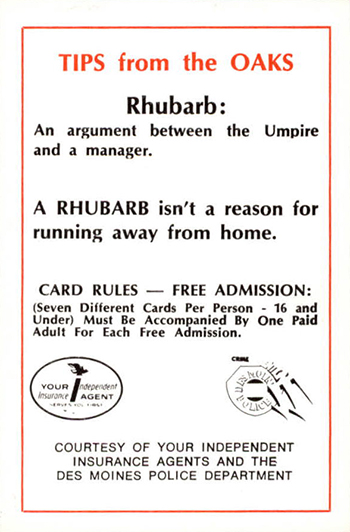 According to sources at the time of issue, 200,000 total cards were produced. 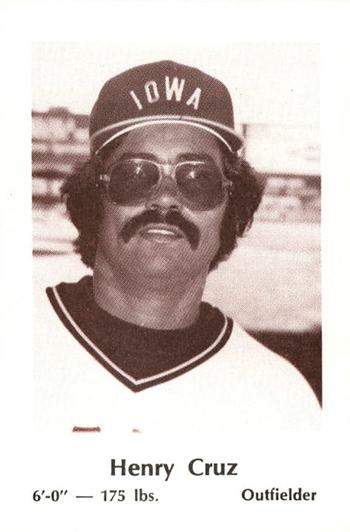