When it comes to minor league baseball cards, the 1980 Charlotte O’s Police set is easily on of the most significant. For starters, it’s extremely rare. But so are a lot of minor league issues that are handed out locally. The bigger reason? It’s home to one of the earliest Cal Ripken Jr. cards. Put the two together and you’ve got something that’s both iconic and obscure.

The 25-card 1980 Charlotte O’s Police checklist spotlights the Double-A Southern League affiliate of the Baltimore Orioles. Cards have orange-borders and posed color player photos. The player’s name and position appear in white letters across the bottom of the card with the team’s logo printed on the right. 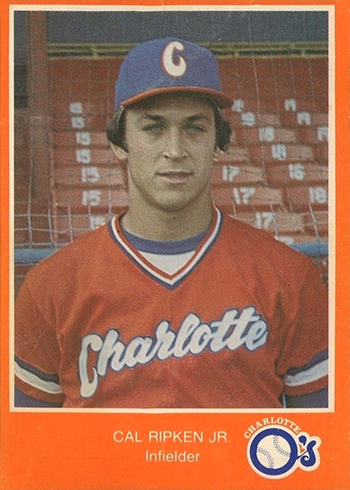 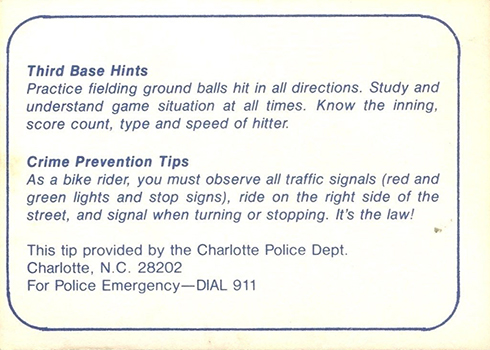 Single cards from the set were given out one or two at a time to local school children. So even those lucky enough to get some, it still wasn’t easy to get a specific card — like the Ripken.

Even in lesser condition, the 1980 Charlotte O’s Police Cal Ripken Jr. fetches thousands of dollars. In fact, most that are out there have noticeable wear. Not surprisingly, counterfeits exist. If you’re looking at one, be sure to take extra care. 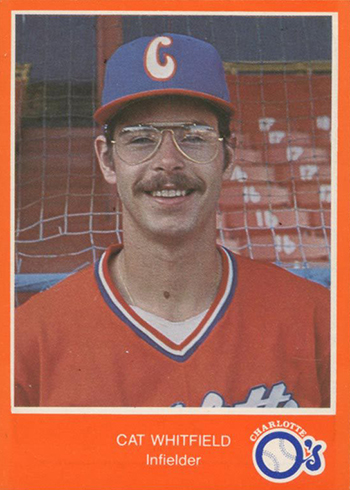