And a new price record has been achieved for the 1951-52 Parkhurst Gordie Howe Rookie Card. A copy of the card graded sold through Goldin Auctions on December 10 for more than $50,000. 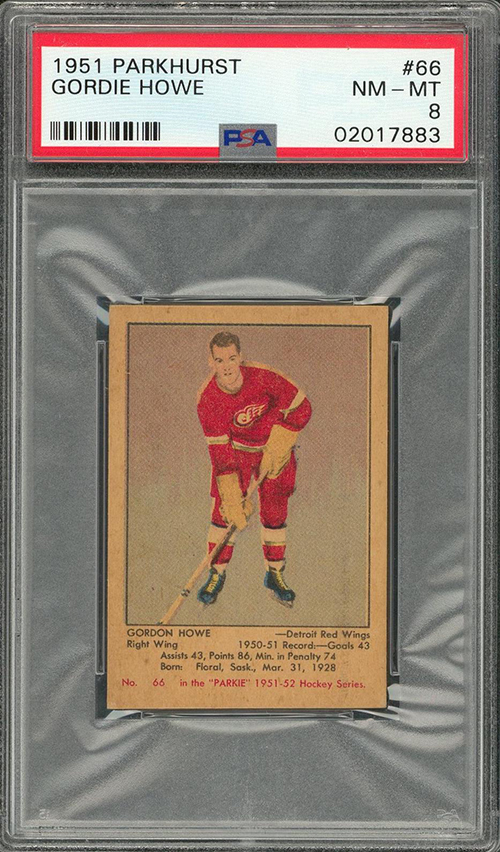 With buyers premium, the final price came in at $50,400. Graded PSA 8, only a handful of cards have achieved a higher professional grade. It’s one of 34 copies given the NM-MT grade by PSA.

Howe is considered one of the biggest names to ever play in the NHL. His 801 goals are second only to Wayne Gretzky. On the overall points list, Mr. Hockey ranks fourth, trailing Gretzky, Jaromir Jagr and Mark Messier.

As far as hockey cards go, 1951-52 Parkhurst is one of the top sets of all-time. Besides Howe, the checklist has a slew of other Hall of Fame Rookie Cards including Maurice Richard and Terry Sawchuk. 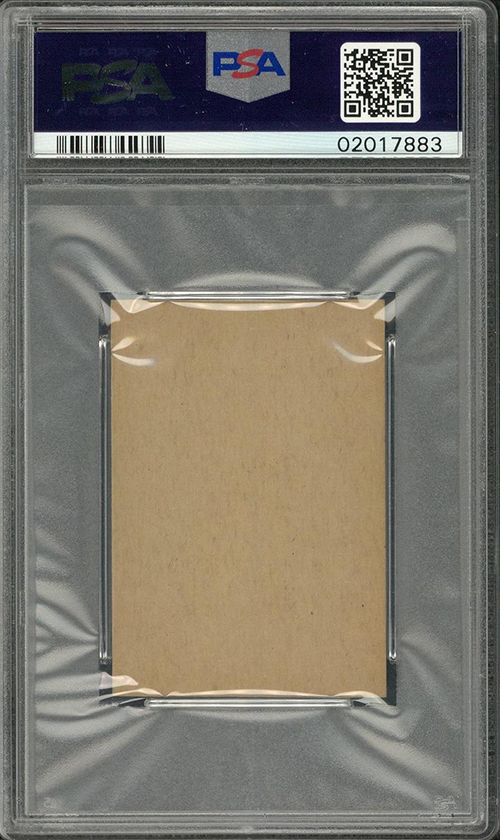