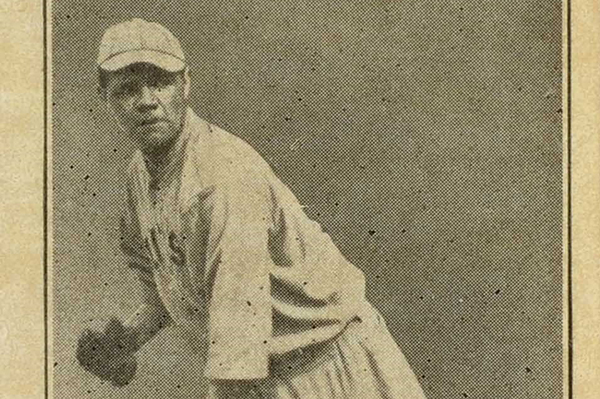 One of the top-condition copies of one of the most important Babe Ruth cards is off and running at Robert Edwards Auctions’ Fall 2017 Auction. A 1916 M101-4 Sporting News Babe Ruth, seen by many as his Rookie Card, is already at $400,000 early into bidding. 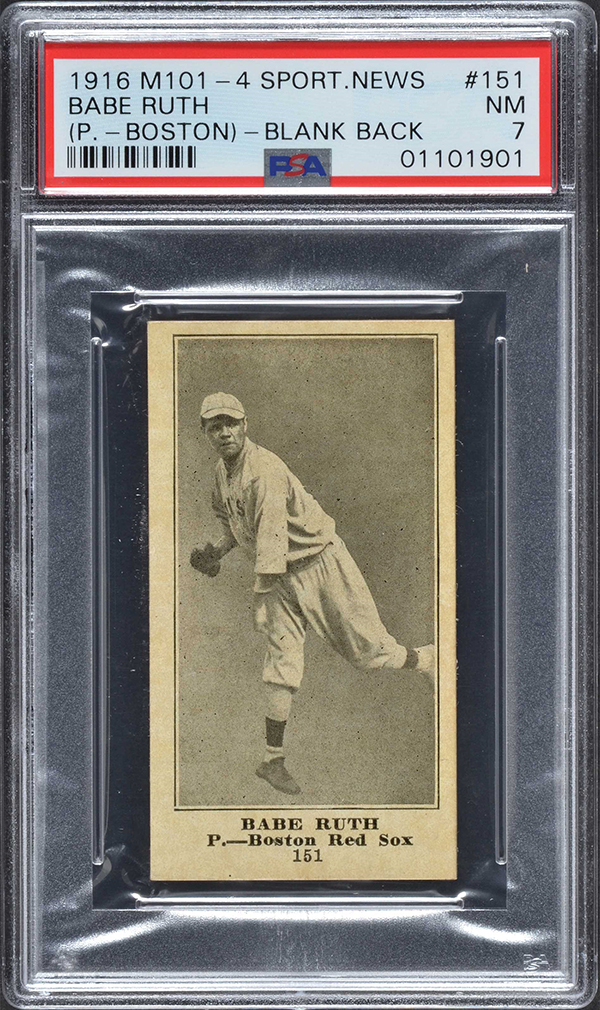 It’s one of just three copies of the card to receive a grade of 7 NM from PSA. They have just one higher, a PSA 8.

This is the one of first cards to feature Babe Ruth as a major leaguer. It’s also striking to see him pictured as a pitcher for the Boston Red Sox. Ruth is in the similar 1916 M101-5 set as well.

This particular card is a blank back version. 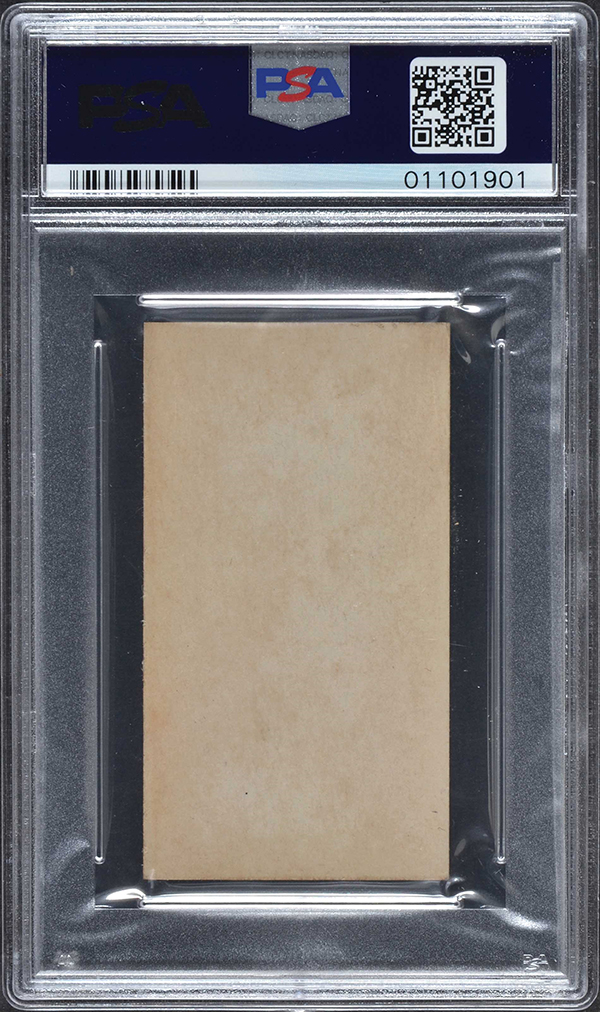 It may be the most common type, but this set is still considered extremely rare.

Which NBA Teams Will Surprise People This ...